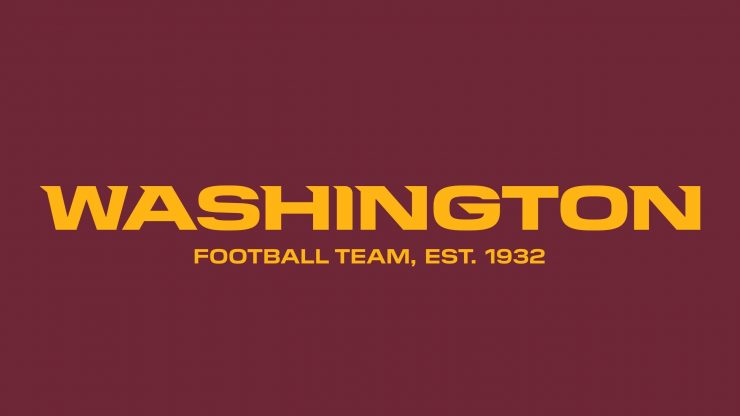 20,000+ tickets available to see the team take its first steps on newly renovated playing surface and the first-ever performances of the entertainment team, hype team, and drumline

LOUDOUN COUNTY, Va., July 21, 2021 — To kick off NFL preseason, the Washington Football Team is hosting a “Friday Night Football” practice event on August 6 under the bright lights of FedExField. Gates will open at 5:30 p.m., and tickets will be free of charge for 20,000 fans who will have the opportunity to sit in the lower bowl by claiming their tickets. Fans can claim free tickets beginning on Wednesday, July 21 at 10:00 a.m. on Ticketmaster via this URL: www.WashingtonFootball.com/FridayNightFootball. An additional 5,000 Club Level tickets will be available to Season Ticket Members, Suite Holders, Sponsors, and other invited guests via a special link.

In addition to being the first FedExField experience for fans this season, the practice will also serve as the first time the team will play on FedExField’s brand new playing surface which was recently completed to match the team’s enhanced practice fields in Ashburn, VA.

“It’s exciting to be welcoming our fans back into FedExField for the first time this season,” said Head Coach Ron Rivera. “Washington fans are the most passionate in the NFL, and I know our players are going to feed off of their energy at practice. We can’t wait to embark on the 2021 season with the fans cheering us on at FedExField.”

Fans can expect to get a first look at the 2021 entertainment team, hype team and drumline as the event will serve as the first time these groups will take the field to perform. The entertainment team is comprised of technically trained dancers, tumblers/stunters, and a DC based Beat-Ya-Feet crew, while the drumline will feature 18 members of the team’s former marching band. Fans will also be treated to a fully produced pyrotechnic and laser light show at the conclusion of the practice event.

“We’re so excited to welcome our fans back for this unique practice under the lights at FedExField,” said Jason Wright, President of the Washington Football Team. “After a season unlike any other, it’s truly a privilege to share all of the new fan initiatives and an invigorated team with this many fans and Season Ticket members all together. There are so many reasons holding an event like this is important for our team and fan base, so we are looking forward to this being just the beginning of a great season for the team and our fans.”

During the practice event, the team will also host “Taste of FedExField” for Season Ticket Members, Suite Holders, Sponsors, and other invited guests. The event will preview the dining options that will be available for the 2021 season and feature the newest FedExField vendors that were selected following the Flavors of the DMV Showcase in June. The one-day culinary competition saw restaurants, food trucks, food stands, and more from the District of Columbia, Maryland, and Virginia serve up their specialties for the chance to become an official gameday vendor for the 2021 season.

The Washington Football Team places the highest priority on the safety of its fans, employees, coaching staff, and players. Widely recognized as having established one of the most effective COVID-19 infection control strategies for the 2020 season, the team will continue to deploy safety and public health measures at FedExField in coordination with Prince George’s County leadership and health officials. For the latest FedExField safety protocols, please visit https://www.washingtonfootball.com/stadium/fedexfieldsafe.