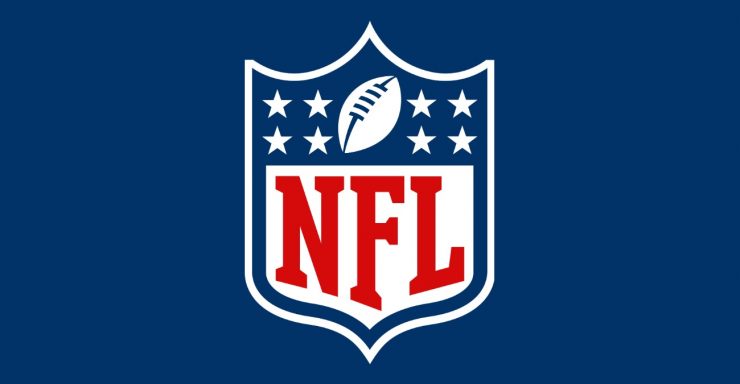 Get ready for a three-day weekend unlike any other.

Super Wild Card Weekend begins with two games Saturday, continues with a tripleheader on Sunday and finishes with the debut of a Monday night Wild Card game.

The 2021 postseason kicks off Saturday on the heels of the most exciting regular season in NFL history. NFL teams combined to pack into the 2021 season:

And, with six starting quarterbacks not yet 27 years old, the 2021 playoff field is expected to tie for the second-most such quarterbacks in league history. Only the 2020 postseason, with seven, had more.

The weekend also features TOM BRADY guiding a Tampa Bay team challenging to snap the NFL’s 17-year stretch without a repeat Super Bowl champion, the longest streak in league history. Not since Brady and the Patriots won consecutive Super Bowl titles in 2003 and 2004 has an NFL team repeated as world champion.

SoFi Stadium in Los Angeles awaits. For 14 teams, the journey toward that dream continues this weekend.

The 14 teams in contention for the Vince Lombardi Trophy at Super Bowl LVI in Los Angeles:

The seven Wild Card teams to win the Super Bowl:

REMATCHES: Five of the six games on Super Wild Card Weekend are rematches of 2021 regular-season games. No other Wild Card round in league history has had as many rematches.

The five rematches in the Wild Card round of the 2021 playoffs:

Don’t expect the team that won the regular-season matchup to automatically follow with a Wild Card win. Eight teams in the previous five years have rebounded from at least one regular-season loss against an opponent to avenge that loss with a win in the Wild Card round.

ENCORE PERFORMANCES FOR MONDAY NIGHT WINNERS: The Rams host the Cardinals in the NFL’s first Monday postseason contest since the Rams lost to the Minnesota Vikings in a Wild Card game on Dec. 26, 1988. The winner of Monday’s game will have history on its side in the Divisional round.

A look at the six games on Super Wild Card Weekend: