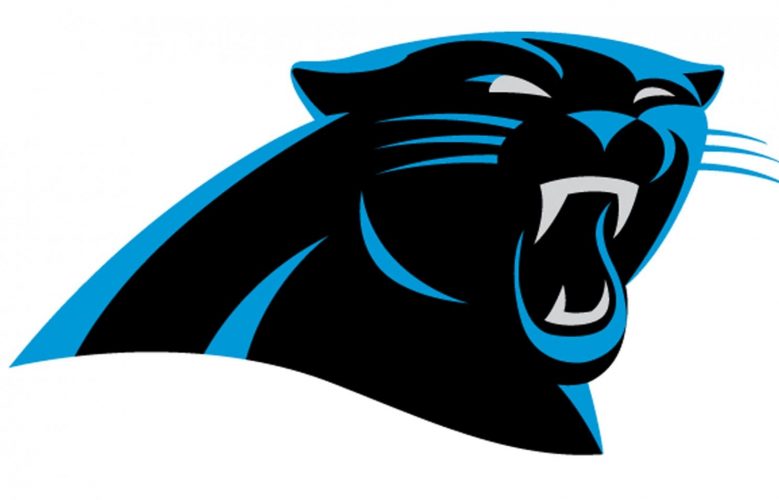 After surprising the football world last weekend with a resounding victory against the Green Bay Packers, the Saints were brought down to earth this week against the Carolina Panthers and their talented defense. The trade for Sam Darnold that everyone questioned before the season is not looking that bad after all!

The strength of this Carolina roster is its running game and defense. Through two games, the Panthers’ defense has ten sacks and three interceptions. The Panther’s defense pitched a shutout for the second straight week and has outscored their opponents 33-0 in the first half. The defense also held talented back Alvin Kamara, to 5 yards on eight carries. Yes, you read that right, 5 yards. You know it’s a bad day when Jameis Winston is your team’s leading rusher with 19 yards.

Sam Darnold has been impressive thus far this season. Darnold was 26/38 for 305 yards and two touchdowns. After the game, Darnold stated, “I’ve always had confidence; that’s never going to change.” “But just finding completions and continuing to move the ball down the field is a good feeling.” The Panthers’ offense moved the ball downfield effectively, totaling 383 yards and 28 first downs.

If the defense can continue to shut down opposing offenses and Darnold and company can continue to move the ball effectively, there is no reason why this team cannot make the playoffs. The NFC South is weaker than it’s been in a long time with the retirement of Drew Brees and the current rebuild in Atlanta. While I don’t see the Panthers dethroning the defending Super Bowl champion Tampa Bay Buccaneers, a wild card spot is not out of the question.

The Panthers will be back in action within a short week, playing at Houston on Thursday.

PANTHERS QUARTERBACK SAM DARNOLD RE: What does this win mean and does it legitimize being a factor in this division? I mean it’s a good win, good divisional win. Still a lot of things that we could clean up on offense. Defense did a great job out there but there’s still a lot to clean up. Its early in the season, we’re just going to keep taking it one game at a time.

RE: To get the win, but know you didn’t play perfectly, is that good? I think most teams have said the same thing. I think every team in the NFL is continuing to build and you start to find your identity as a team as the year goes on, and I think we’re in the process of that. We’re going to continue to work and get better.

RE: Today more than week one they rolled you out, had you some bootlegs, was that a part of the game plan? I think, even in training camp and before the season started, Joe (Brady) had always talked about using that run game, and then booting off of it, play actions. It’s not just the boot, it’s play actions as well. Again, it’s just great play calls by Joe and its up to us to execute them.

RE: Brandon Zylstra (Brandon) Zylstra did amazing. The way he came out, he just made big plays. He was there, he was in the right spot every time. He did a great job.