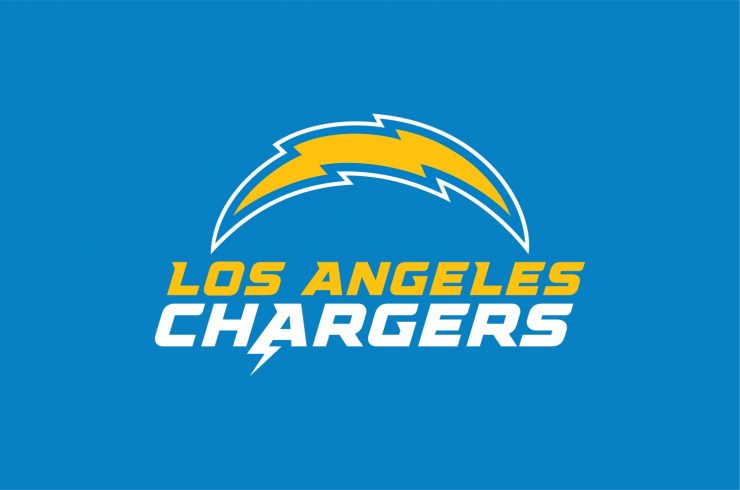 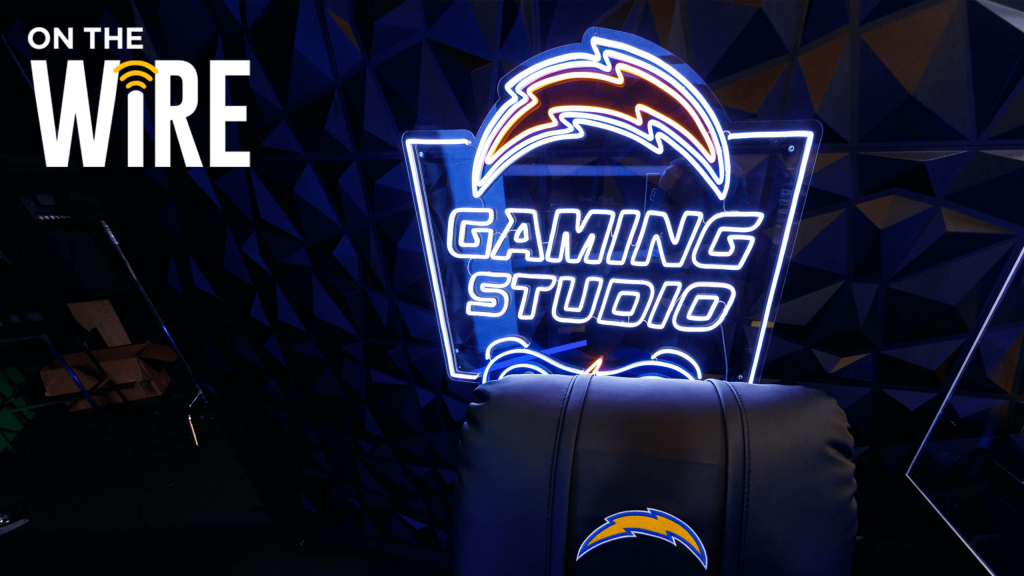 “We continue to gain strong traction among top-tier professional sports franchises with our industry-leading tournament platform,” said Grant Johnson, CEO of Esports Entertainment Group. “We are delighted to expand our reach in the NFL through our partnership with the Chargers. Our robust tournament platform will help the Chargers strengthen connections with their fans, while providing new avenues for engagement.”

As a proud partner of the Chargers, the Company will leverage player imagery within the Chargers’ local market and will also work with the Chargers to promote the tournaments in extensive ongoing digital marketing efforts spanning social, email, mobile, and online channels.

“The popularity of esports amongst our fans provides a great opportunity for our team to create deeper connections and meaningful engagements,” said Chargers Chief Revenue Officer Jim Rushton. “We think the Chargers Gaming Tournaments will be very popular with our fans and a fun way to compete in an entertaining and social environment with gamers throughout our fan base.”

“Working with the Chargers and other top teams in the NFL, NHL, NBA, and more provide a strong validation of the quality of our robust platform and its ability to meet the demanding needs of large-scale, high-profile deployments,” said Magnus Leppäniemi, President of Esports at Esports Entertainment Group.

The Company enables live and online events and tournaments where gamers can compete and enjoy a wide range of content relating to esports and video games on a proprietary technology platform. Services include full turnkey esports events, live broadcast production, game launches, and online branded tournaments.

Esports Entertainment Group is a full stack esports and online gambling company fueled by the growth of video-gaming and the ascendance of esports with new generations. Our mission is to help connect the world at large with the future of sports entertainment in unique and enriching ways that bring fans and gamers together. Esports Entertainment Group and its affiliates are well-poised to help fans and players to stay connected and involved with their favorite esports. From traditional sports partnerships with professional NFL/NHL/NBA/FIFA teams, community-focused tournaments in a wide range of esports, and boots-on-the-ground LAN cafes, EEG has influence over the full-spectrum of esports and gaming at all levels. The Company maintains offices in New Jersey, the UK and Malta. For more information visit www.esportsentertainmentgroup.com.

Now in their 63rd season, the Chargers continue to stretch the imagination and put on the most exciting show in football. Behind the dramatic games, unforgettable highlights, beloved players, groundbreaking performances, idyllic Southern California setting and best uniforms in the NFL lies an uncompromising drive for success – one rooted in toughness, resilience and good old-fashioned hard work. A charter member of the American Football League, the franchise was established in Los Angeles in 1960 and called the Los Angeles Memorial Coliseum home during its first year of existence. From 1961 to 2016, the team played in San Diego and advanced to five of the first six AFL Championship games ever played. The Chargers claimed the 1963 AFL title and later joined the National Football League when the two leagues merged in 1970. Since the merger, the Chargers have gone on to appear in Super Bowl XXIX and have captured an additional 10 division titles. The Chargers were purchased by construction leader, philanthropist and real estate developer Alex G. Spanos in 1984 and have been under the guidance of Spanos’ eldest son Dean, the team’s current Chairman of the Board, since 1994. Dean Spanos’ sons – A.G. Spanos, President of Business Operations, and John Spanos, President of Football Operations – oversee the day-to-day operations of the franchise. The Chargers returned to Los Angeles in 2017, began playing games in their new multi-billion-dollar SoFi Stadium home in 2020 and continue to redefine what an NFL franchise looks like in the 21st century. For more information, call 1-877-CHARGERS or visit chargers.com.