This inaugural event from Congaree Golf Club in Ridgeland, S.C., is a one-time only tournament on the PGA TOUR schedule, as it replaces the canceled RBC Canadian Open. GOLF Channel presents live early-round coverage on Thursday and Friday and lead-in coverage on the weekend. World No. 1 and South Carolina native Dustin Johnson and Brooks Koepka headline the tournament’s field.

The LPGA Tour remains in the Bay Area for a second consecutive week at Lake Merced Golf Club following the U.S. Women’s Open from The Olympic Club last week. Sei Young Kim looks to defend her 2019 title (the tournament was not held in 2020 due to the COVID-19 pandemic). Live coverage on GOLF Channel begins tomorrow in primetime at 6 p.m. ET.

Henrik Stenson and Annika Sorenstam host the inaugural playing of the Scandinavian Mixed event, which is co-sponsored by the Ladies European Tour. The 156-player field, which features both Stenson and Sorenstam, is made up evenly of men and women, who are competing for one prize fund and one first prize. 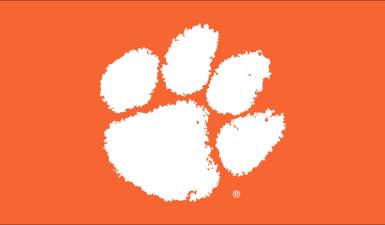