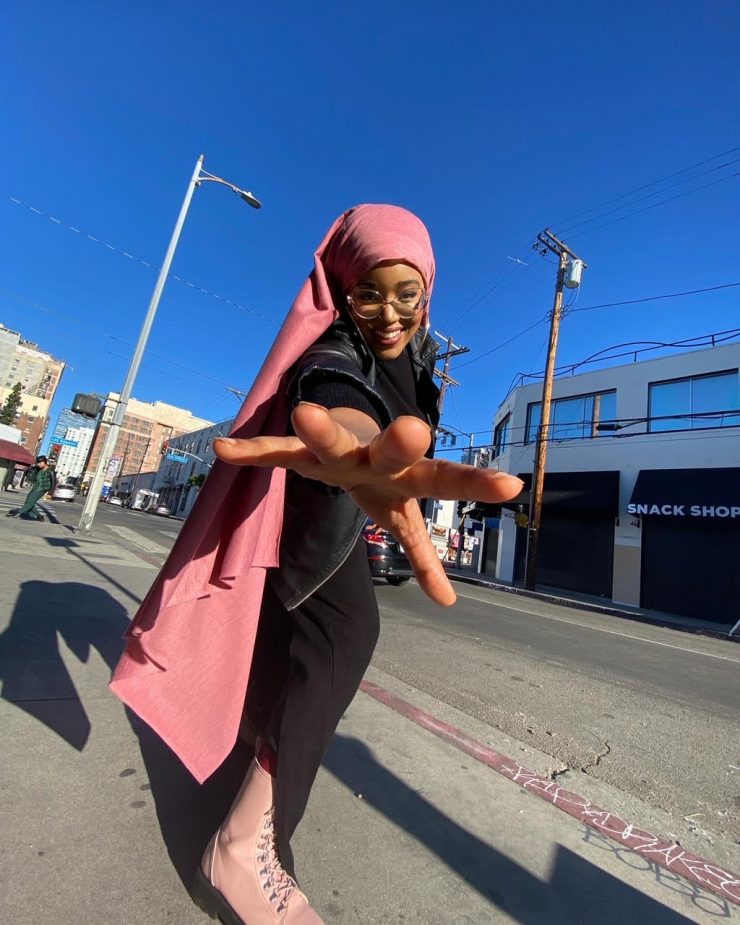 Star from MTV’s Becoming A Popstar

Tonight, I had the pleasure of speaking with an upcoming STAR named Amira Unplugged! We discussed her experience on MTV’s ” Becoming A Popstar.” She spoke about what music influenced her style, having her father as her vocal coach, and what helps bring a smile to her face. Amira is a triple threat! She has the voice, writing skills, and the heart of Gold. Listen to our interview and I dare not to step away as a fan!

Here is more info about Amira and the full interview below:

A genre-bending artist hailing from several underrepresented communities; Amira Unplugged rose to social media stardom by soulfully showcasing her vocal agility while using sign language to reach her fans who are deaf on TikTok. Currently in the top 3 of the singing competition, Amira shows no signs of slowing down. Her upbringing as a (d)eaf African American Muslim woman in the South caused her to aspire to make music that unifies communities. By crossing genre lines with universal themes of triumph, darkness, and hope, Amira aims to bring vastly different people together through common themes. Her hearing impairment also informs a great deal of her music, causing her to add unique textural elements to her original work