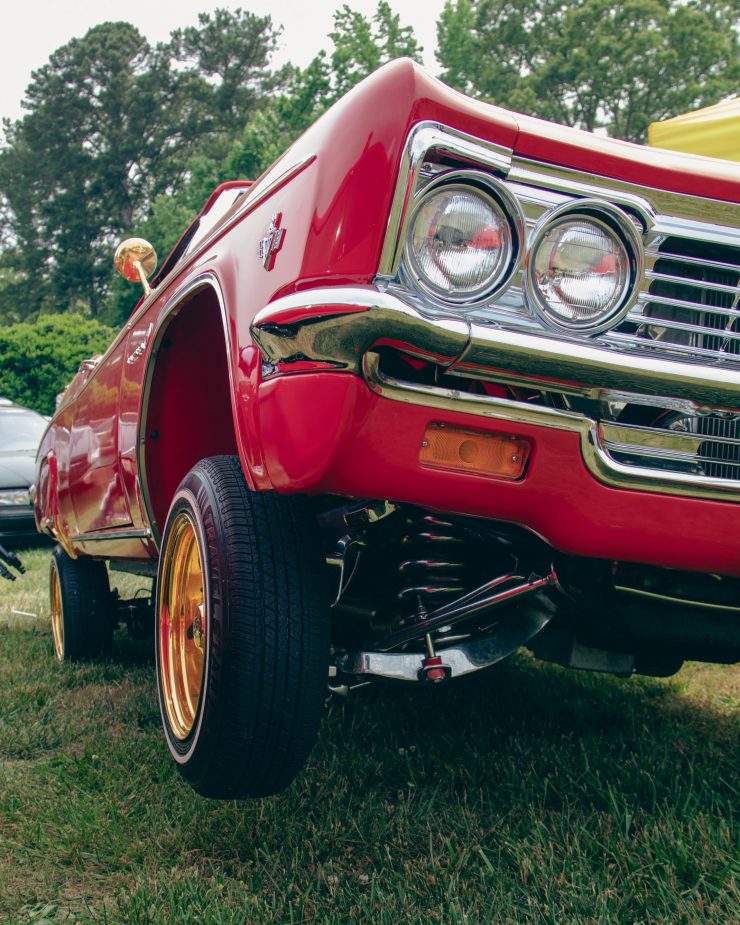 Photos and Interview provided by Rolland Clifton of Rich Productions

Superstar Hip Hop Mogul Rick Ross opened up his Promise Land to entrepreneurs of all ages with the Rick Ross Car Show. The event allowed those who own a showcase-worthy car to come and display it on his beautiful compound in Georgia. Those from all across the country came not only to enter the Car Show but to network with like-minded individuals. Some special guests were Rap Snacks, Johnny Dang, Desi Banks, Melvin Ingram, DJ Swearinger, Slim Thug, and more! There were all levels of business owners, from artists, chefs, videographers, jewelers, and rim shops to dentists! 2 Chainz said it best when he called Rick Ross the GOAT for such an event.

While there, our videographer Rolland Clifton of Rich Productions was able to catch up with Rico “Slick” Montgomery, owner of Stitched by Slick. Slick runs a successful upholstery company that has been the go-to spot for many celebrities! We wanted to get his advice on what goes into making a car stand out during Car Shows and why they are so important to the Culture. You can view the entire interview below