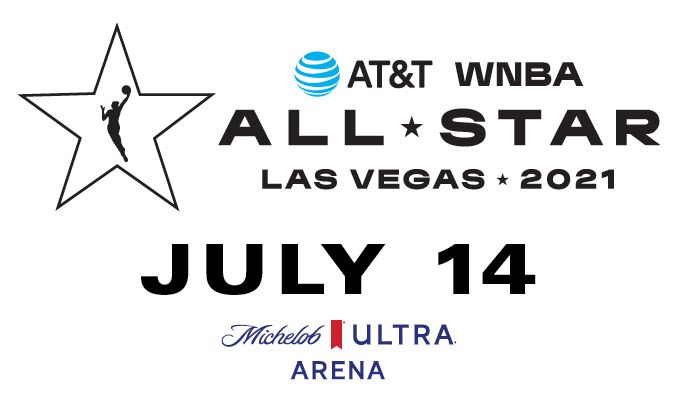 Neither team led by more than 4 points during the quarter. Both teams made 30.4 percent of their field goals in the quarter (7 for 23).

Neither team led by more than 5 points, and there were 4 lead changes and 5 ties in the period.

Wilson scored 2 points, grabbed a pair of rebounds, handed out an assist and blocked a shot for Team USA, while Gray added 2 points. Hamby picked up a steal for Team WNBA.

The WNBA All-Star Team used a 15-4 run midway through the fourth quarter to turn a 3-point deficit into an 8-point lead which they would never relinquish. Dallas’ Arike Ogunbowale scored nine points in the quarter and was named MVP of the game.

Hamby grabbed a rebound in the period for the All-Star Team, while Gray scored 3 points and Wilson scored 2 points, grabbed 1 rebound and handed out 1 assist.

It has been 488 days since Breonna Taylor was murdered.

The US Olympic Team committed 15 turnovers which the WNBA All-Star Team turned into 19 points. The All-Stars made 8 miscues, which Team USA turned into 9 points.

Liz Cambage did not play.

The US Women’s Olympic Team heads to Tokyo shortly for the 2021 Olympic Games. The Aces return to the hardwood on August 15 vs. Washington.

On practice today after Saturday’s loss “Practice was mainly about us. We talked about how to correct our mistakes. It was nothing that Atlanta did and we congratulate them for winning the game, but it was all about...