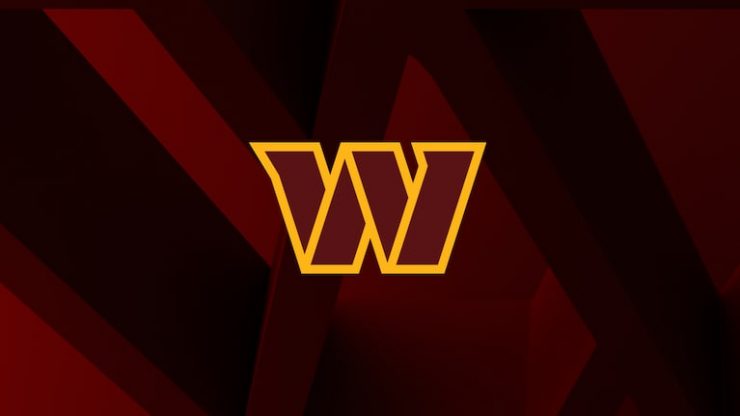 It seems Carson Wentz was watching Back To The Future movies the whole week until Sunday because he went back to 2017 this week throwing 4 touchdowns for 313 yards and completing 27 of his passes. Last year’s number one pick Trevor Lawrence didn’t play too shabby either, throwing one touchdown for 275 yards in his own right. Wentz shared the love throwing touchdowns to his definite number one target this year Terry McLaurin & Curtis Samuel as well. The real standout of the Commanders offense this week was the Penn State export Jahan Dotson who totaled 2 touchdown receptions including the game winner.

The key that won the Commanders this game was their always lethal defense who had 2 sacks as well as an interception. The number one pick Travon Walker made his presence on the field felt immediately getting a sack & an interception in week one. Washington’s pass rush already looks lethal at the start of the season and that’s got to be scary for every other team in the league considering their best player & pass rusher Chase Young is out right now with a Torn ACL injury.

Washington will look to keep their red-hot momentum heading into week two as they go on the road and face off against a Detroit Lions team that’s looking to avenge a heartbreaking loss against the Eagles. Carson Wentz will look to break his 0-2 record against the Lions next week.