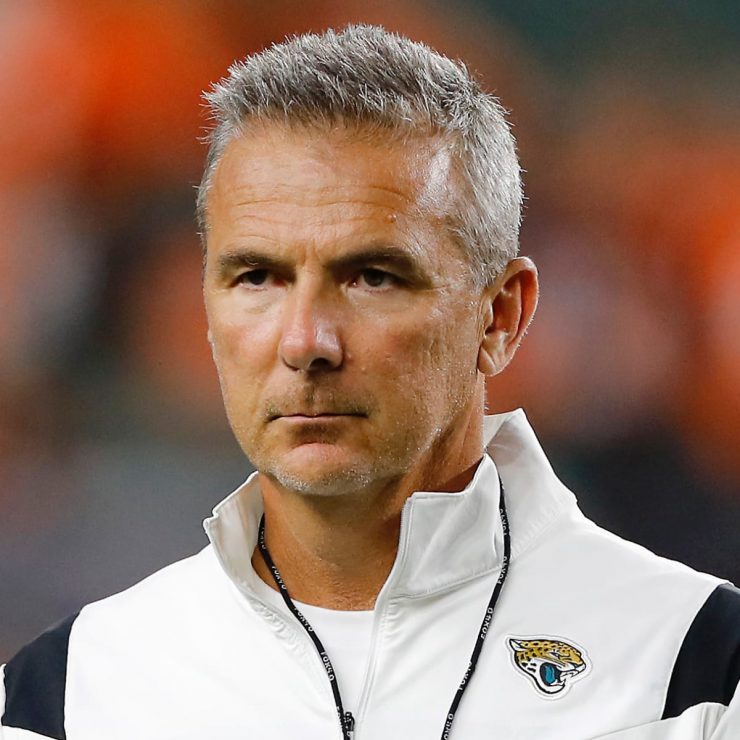 With the Jaguars being 0-5, Head Coach Urban Meyer is already under the hot seat for an incident earlier, but according to Jeff Howe of The Athletic, he never had the players’ trust to begin with. Sources close to the Jaguars say that veteran players don’t listen to him as the younger players and rookies do or the college players did back at Ohio State.

While his actions were inexcusable, he must do the best job he can do to rally the team together to believe in not only each other but finally believing and trusting in Urban Meyer as an NFL Head Coach. While he is a great college head coach, I don’t think that Coach Meyer is quite ready for the NFL in the long run. I think it’s a temporary fix to a permanent solution, mainly because the Jaguars were looking for a big name Coach after former Head Coach Doug Marrone went 23-43 with only a single playoff appearance to go with it in 2017 before being eliminated by the Patriots in the AFC Championship game. Once he can get the team together and get that first win, it will be a first step towards building a better relationship with the team. But only time will tell this Sunday when the Jaguars go to London to face the Miami Dolphins, and Urban Meyer looks to get his first win as the NFL Head Coach.