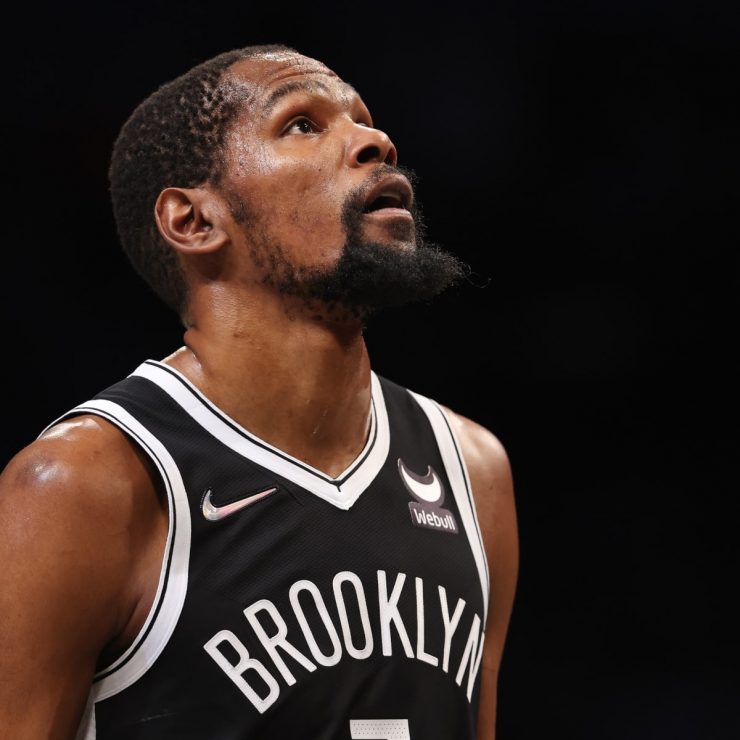 Kevin Durant is one of the most polarizing and talked-about players of the last decade, and after two disappointing seasons with the Brooklyn Nets, he’s on the market for the first time since 2016. We will look at the best three teams on which the “Slim Reaper” could fit.

Boston Celtics: The runner-up of this year’s NBA Finals, the Boston Celtics were a couple of bad turnovers & mistakes away from winning the whole thing. The thing to surely put the C’s over the top would be Kevin Durant. He would space out the floor for them & free up Jayson Tatum. The only problem with this trade is they would have to give up their future in Jaylen Brown (their best player in the finals) & multiple draft picks.

Miami Heat: The Miami Heat have all the pieces to win a championship right now, and after a Jimmy Butler miss to end their season, it’s clear he can’t be the main guy to send them to the promised land. Enter Kevin Durant. He would allow Jimmy to focus purely on defense while he carries the offensive load, and a team already focused on security with a scorer like KD is dangerous. They would have to give up The reigning 6th man of the year in Tyler Herro, Kyle Lowry, and draft picks, but this Heat team’s championship window is decreasing, and they need a player like KD.

Brooklyn Nets: And finally, last but not least, KD could also simply return home to the Nets. The Nets have been asking way too much from teams for an aging 33-year-old who’s only going to get older, and they can’t get rid of their other problem in Kyrie. They blew up their young core once for KD & Kyrie, so at this point, the best thing to do is to run it back & try to weather the storm with the two “most skilled players ever.”