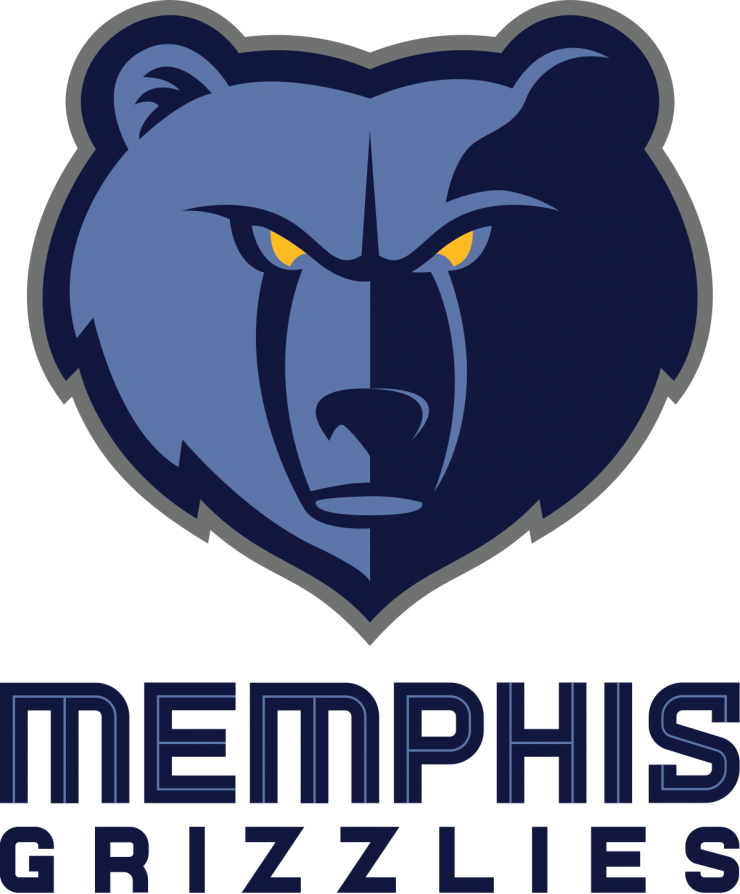 On winning the Western Conference Coach of the Month Award:

“For me, it’s the ultimate team award. Obviously, my name gets tied to it, but all the credit goes to our players and our staff. That’s our coaches, that’s our performance staff. We had a heck of a month. Obviously, small piece to a long season. I’m glad of all the work our entire group has been putting in. Our players are playing so hard every single night, giving ourselves a chance to win a lot of ball games. We’ve carried that here into January. We’ve still got a lot more work to do, but I’m just really proud of our coaching staff. Obviously, I missed a game the other night and we don’t skip a beat. Our guys go out there and compete, try to give ourselves a chance to win, and then our staff did a phenomenal job. So, it’s an award and a recognition that’s truly humbling, but it’s a team award.”

On whether more players will be back from Health and Safety Protocols:

“Hopeful. Luckily I’ve confirmed we’ve got all of our players out of protocols that were in the protocols. Now it’s just a matter of kind of digesting their conditioning. Each guy battles COVID differently. A couple of guys I hope could be back. Guys have been in play groups, they’ve got some individual work over the last day or two, but it’s kind of short-term to understand where they’re really at, but guys have trended well. They’ll go through their pregame. There might be one or two guys that might be back tonight.”

On how the players are handling being out of Health and Safety Protocols:

“Luckily I don’t think anyone’s in a deep hole or anything like that. I think most guys are in a good spot. Whatever regimens they could do at home with their bodies staying as conditioned as possible, and then when they got released, they were able to come into the gym and obviously went full throttle in the weight room and on the court, and as I mentioned play groups. Trying to get them exposed to 5v5 as much as possible. Guys are feeling good. Their spirits are great during all of that. Luckily some timelines have been a little bit shorter than earlier in the season with the new rules, but I think guys are in a good spot.”

On facing the Detroit Pistons:

“They’re a super scrappy team. We’re going to need that tonight for 48-minutes. This is a team that’s going to play physical on the defensive end. One of the top teams in steals; they’ll turn you over. You can’t be careless with the ball. They’re also a team that’s going to put a lot of force on the paint. They get to the free throw line a lot. They’ve got a lot of guys that can drive downhill. That’s (Cade) Cunningham, that’s (Killian) Hayes, even (Hamidou) Diallo getting downhill. Their bigs as well. Having (Isaiah) Stewart potentially back tonight, the motor that he plays with can be a game-changer. So, this is a team that competes for 48-minutes. We’ve got to have our edge for 48-minutes knowing that. They can get downhill, and then they’ve got a guy like (Saddiq) Bey who’s out there playing at an extremely high level. Cunningham, obviously, he’s catching a groove over the last couple of games as well. But, the way that they scrap on the defensive end and the way that they just play with so much force on the offensive end is definitely concerning.”

“He plays with great poise. Obviously, just trying to get a rhythm in the NBA, his fit on the team with new teammates and all that stuff just takes a minute here and there. But, I love the poise that he plays with. He’s got great command when he’s got the ball in his hands. He attacks in a lot of different ways. Coming off the pick-and-rolls, he’s shooting the ball well in catch-and-shoot situations. He’s comfortable playing off the bounce, and obviously he has the potential to be an elite playmaker for them. With that size, and when he mixes in the physicality, he can be a really strong throw on the offensive end.”

On Ja Morant’s progress with the All-Star voting:

“Great to see the return and the recognition that he’s getting. I think he was third in the Western Conference. Obviously, there are a lot of great guards in this league, and especially in the Western Conference, but he’s playing at that level. So, I’m glad he’s getting the recognition. Obviously there are more weeks ahead. As we’ve said all along, he’s so motivated by just winning, winning, winning. Let’s just keep taking care of our business as a team, but the fact that he’s getting that recognition is speaking volumes to all of the work that he’s put in and the impact that he’s making so far the year.”