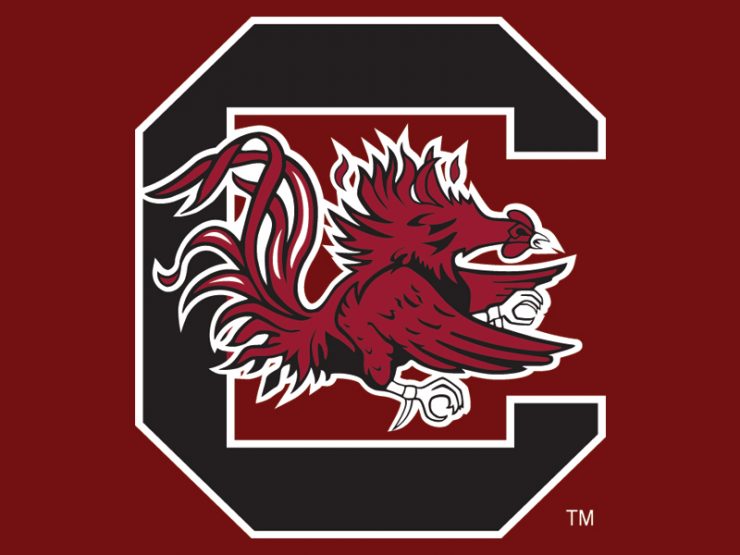 Once again, the South Carolina defense won the turnover battle, and once again, the team walked away with a loss. It’s becoming a not-so-popular trend among this Carolina football team.

After a blowout victory against Eastern Illinois and a close win against East Carolina, the offense has struggled to move the ball. South Carolina rushed the ball 26 times for a mere 58 yards. Early in the game, South Carolina tried to beat Kentucky with a physical running game up the middle and was stopped repeatedly. The passing game was severely lacking in the first half, attempting zero passes over 6 yards. At the start of the second half, the coaching staff adjusted to get Luke Doty and the passing game more involved. The game’s only touchdown came on a pass to Jalen Brooks on a beautiful Luke Doty play-action rollout. Doty didn’t have much success running the ball but was able to have a decent night passing, finishing 17-25 for 158 yards and a touchdown.

Except for the first drive, the defense held its own, creating four fumbles and recovering 2. Jaylan Foster is becoming one of the early surprises of this South Carolina defense. In what was supposed to be the team’s weakest position group, he has produced four interceptions through 4 games in a tie for first in the nation. The defense has produced a total of 10 turnovers, good enough for 6th in the nation through 4 games. There’s not much more that you could ask for from your defense in this game. They produced three turnovers, yet the offense couldn’t turn any of them into points. That cannot continue as South Carolina moves into the heart of this SEC schedule.
The Gamecocks will look to get back on track against Troy at Williams-Brice Stadium next week before heading to Tennessee on October 9th in their next SEC showdown.