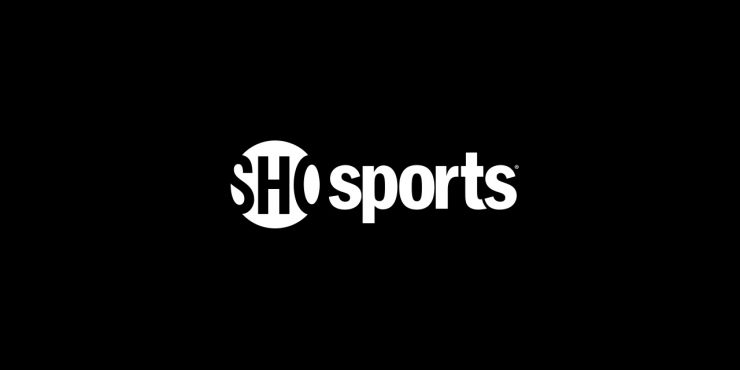 Barstool Sports President Dave “El Presidente” Portnoy and the host of its hit podcast Pardon My TakeDan “Big Cat” Katz will join the team as part of a unique and fully integrated sponsorship from Barstool Sportsbook, the official sports betting partner of the event. In addition to the exclusive category sponsorship and the in-arena and telecast branding, Barstool Sportsbook will have a branded desk on the set in the arena and Barstool’s two most popular personalities Portnoy and Big Cat will host sports betting segments throughout the telecast.   Multi-faceted TV personality and MMA reporter Phoenix Carnevale will serve as a roving reporter, providing behind-the-scenes access to the event and pre-fight interviews with the fighters and celebrities in attendance.

The in-ring announcer will be International Boxing Hall of Famer Jimmy Lennon Jr. who will be backed up by Cleveland’s own nationally renowned electronic dance music artist E-V who will spin music in the arena.  The pay-per-view telecast is executive produced and directed by David Dinkins Jr. and Bob Dunphy, respectively, the tandem behind all of SHOWTIME Boxing’s biggest events including the two biggest pay-per-view events in television history, Mayweather vs. Pacquiao and Mayweather vs. McGregor. The event is co-produced by SHOWTIME PPV and Most Valuable Promotions and promoted by Holden Productions. The pay-per-view is available for purchase now for $59.99 at SHOWTIME.com/PPV and via the SHOWTIME app, and is available to order through all major cable, satellite and telco providers in the U.S. and Canada. Tickets for the event at Rocket Mortgage FieldHouse are still available starting at $25 via RocketMortgageFieldHouse.com.

The five-fight SHOWTIME PPV event will feature a complete undercard of world-class professional boxing including Puerto Rican star and WBC/WBO Featherweight World Champion Amanda “The Real Deal” Serrano defending her titles against super bantamweight world champion Yamileth Mercado of Mexico in the co-featured bout. Former junior welterweight world champion IvanBaranchyk will step into the ring to face the unbeaten Cleveland-native Montana Love in a 10-round showdown. Rounding out the PPV telecast will be two U.K stars making their stateside debut as the hard-hitting heavyweight Daniel “Dynamite” Dubois, who is ranked No. 1 by the WBA, will face Juiseppe AngeloCusumano in a 10-round matchup, and Tommy “TNT” Fury, the younger brother of heavyweight world champion Tyson Fury, will square off against combat sports veteran Anthony “Pretty Boy” Taylor in a six-round, 180-pound catchweight fight to open the pay-per-view telecast. 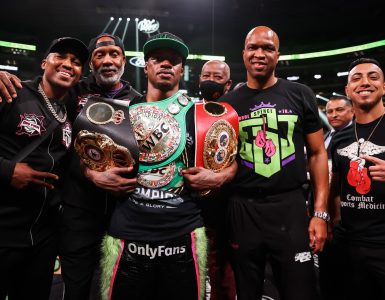 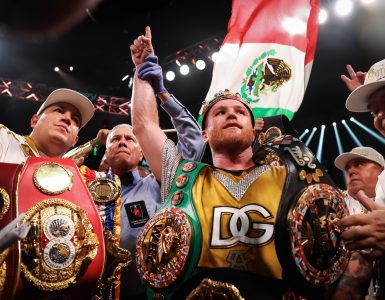