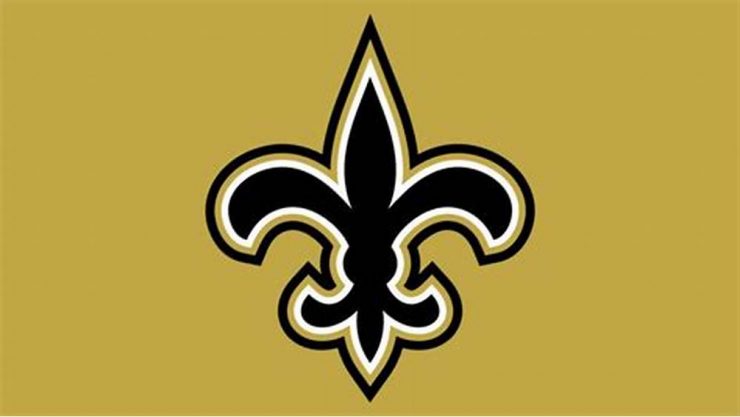 After a year of sexual harassment and assault allegations and a looming and cloudy NFL future, Deshaun Watson got some great news on Friday. A Grand Jury declined to indict him on the charges and allow the civil suits to continue the process without the threat of criminal charges against him. Last season, Watson was a healthy scratch for all seventeen games and was paid his full base salary while awaiting his legal issues to play out. Now, he is working with the Houston Texans to find a trade partner that will work for him.

The New Orleans Saints looked mediocre last season, with certain first-ballot Hall of Fame Quarterback Drew Brees calling games on TV. The need for a Franchise Quarterback is enormous. The pieces the Saints have in place suggest they’re a “QB Away” team. I can’t disagree with the notion and felt the same way last season. Taysom Hill was a viable backup option for Jameis Winston previous season before Winston suffered a season-ending ACL injury in week eight against the Tampa Bay Buccaneers. Hill was not the answer, and neither was Trevor Siemian.

There are several suitors for the services of Deshaun Watson, a list that will include Divisional rival Carolina. The Saints have the talent to fit in a possible trade for Watson that could help with salary cap woes and players that might need to be moved for a brighter future. Alvin Kamara has looming legal issues and could help make a deal too good to pass up. Michael Thomas is another name that makes sense to me, as Thomas has missed almost all of the last two seasons with injuries. Below is the trade that I think would get the deal done for both sides.

The math says the fourth-round pick from Houston will help offset not having a first-round pick this year. With the Saints still well over the salary cap limit, this trade helps clear some of that, and the draft picks will allow the Saints to fill roster spots with late-round picks that won’t cost an arm and a leg in this year’s cap figure. The Saints should shift some of the dead money to next year’s salary and give them some room to resign some vets that need to stay in town.

If this deal is agreed upon, the Saints would have their Franchise Quarterback and can shift their focus to creating more cap space by restructuring more deals and using the draft to replace Thomas and Kamara going forward.