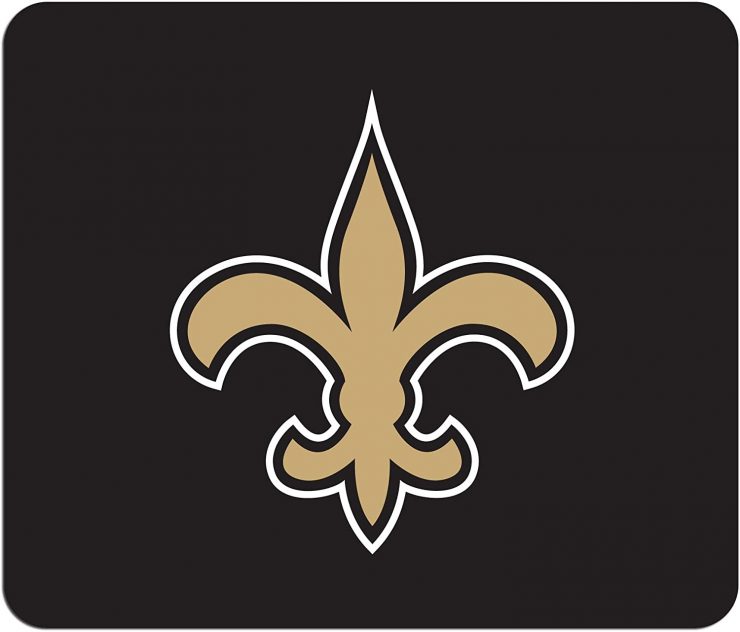 The offseason is still weeks away, but several teams are already working overtime to get their team in a position to make the playoffs next season. The obstacles vary by team, and some rosters are much easier to navigate than others. The roster that I will focus on today is the New Orleans Saints.

To start, the salary cap is a nightmare for this team. The Saints are projected to be $76 million over the cap for next season, leaving no room to sign anyone out of Free Agency or sign Draft Picks. Factoring into that payroll is the Dead Cap figure of $12.5 million, of which $11.5 million is just for retired QB Drew Brees. So how do the Saints get under the cap? Well, there are a few options to keep from gutting their roster, but not great options either.

The first thing I would do is either restructure CB Bradley Roby or cut him. Roby is set to make $10 million next season, but moving him would incur no Dead Cap. If they restructured his deal, the amount saved would be less but still an improvement. Next would be WR Michael Thomas. The Saints could reach out to Thomas about restructuring his deal, based on the amount of time he has missed the last two seasons. If Thomas says no, it would be a tough contract to work around since he is set to make $24.7 million next year, and moving him by trade or release would only save them $2 mil.

Those are just some of the Salary Cap woes that General Manager Mickey Loomis must navigate. He also has to find a new Head Coach after Sean Payton announced he was stepping away from the game. If I had to name a top candidate right now, I would say Jim Harbaugh and Eric Bieniemy would be the top two. I would lean more towards Bieniemy being the leading candidate and give him a few years to land a top quarterback in the draft and mold on offense.

I don’t see too many options for the Saints to get under the cap without gutting this roster. I think the only real option is to say goodbye to anyone that doesn’t carry a Dead Cap figure for next season, even accepting some Dead Cap casualties too. This roster will be a sight for sore eyes next season. I can understand why Coach Sean Payton was ready to step away. The headache will fall on GM Loomis and anyone he hires going forward.