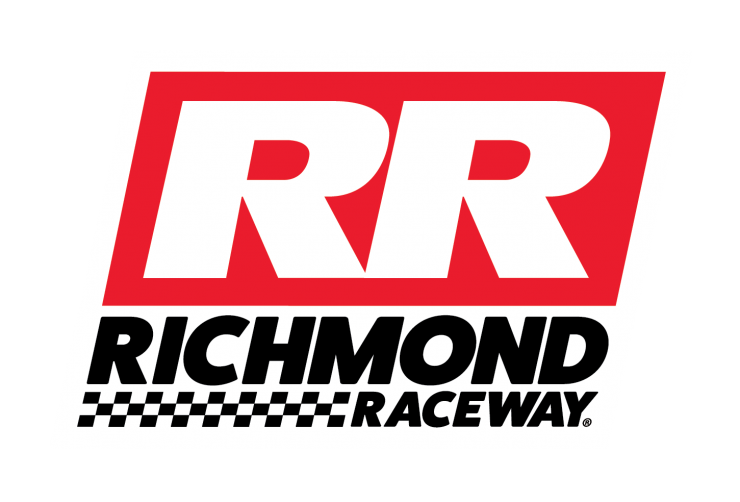 Last week, the Cup Series race at COTA in Austin, Texas. The race was amazing, the finish was excellent, and the winning team scored their first-ever Cup Series win. It was an all-around fantastic weekend, especially for Ross Chastain and the Trackhouse Racing Team.

Now the crew heads to Virginia to run at the Richmond Raceway. This is one of my favorite tracks every year. It is unique in that turns one and two are vastly different from turns three and four. It’s the only short track on the schedule with different turns. Turns one and two are slower. It reminds me of turn one at Pocono, and turn three and four are just like turn four at Pocono. The different turns give crew chiefs a hard time making a setup that works for both turns, like Darlington and, of course, Pocono.

But what sets Richmond apart from every other track is the front stretch and the positioning of the start-finish line. The front stretch is longer than the back, and drivers get a more extensive run coming out of turn four, which has helped produce some great finishes. With the Next-Gen Car set to debut on a short track, I think the expectation is that we will see racing like we haven’t seen so far.

We have no idea how the Chassis will perform under heavy braking and excessive acceleration. I think I speak for every race fan when I say that all we can hope for is that the tire issue doesn’t continue. This is not where you want to blow a tire, with high speeds and tight turns. It’s still hard to predict winners, but I do believe this is the place where the Toyota’s finally get a win. I am picking a Joe Gibbs car, any of them, but I will say Denny Hamlin and Kyle Busch are the two I would choose if I were a betting man.

In just a few short weeks, Sports and Culture Media will make the trip to Talladega Superspeedway to cover the Cup Series and the Xfinity Race. We are very excited about the trip and look forward to the opportunity to bring you to live coverage and up-to-the-minute updates at the track. See you then.