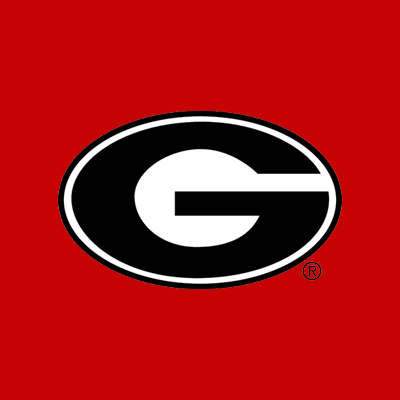 This season has been insane for almost every team in the nation. Even the powerhouse programs have seen their flaws exposed. Jimbo Fisher became the first former Coordinator to beat Nick Saban, Oregon for a second looked like the green machine that was Chip Kelly’s dynasty, and Neyland Stadium showered Ole Miss with debris in Rebels Head Coach Lane Kiffin’s return home. Georgia, the #1 team in the nation right now, has an elite defense but a struggling offense.

Now let’s get down to business. Georgia has had great success with backup Quarterback Stetson Bennett, even throwing down the field. There have been flashes of growth from last season and signs of maturity and leadership. What you don’t see from the “Mailman” is consistency. Some of Bennett’s throws are off target, and it seems like the more time he has to throw, the less time he spends going through his progressions.

I don’t want to paint a picture of failure by any means, but with the talent on the field, Georgia should be putting up massive numbers from the first snap in every game. The offense lacks continuity, proper adjustments at the line of scrimmage, and better playcalling wouldn’t hurt either. Do I think that Stetson Bennett can win it all if needed? No, I do not. I think he is good enough to win games that Georgia should win, but I don’t think he can lead a come-from-behind victory on a big stage.

Enter preseason starter, JT Daniels. He’s been dealing with a LAT injury since the Vanderbilt game and has been out since. JT being in the game allows Offensive Coordinator Todd Monken to open the entire playbook. Just JT’s presence on the field pushes opposing safeties back and makes the defense play honest. I would love to see Georgia put Daniels in and run the ball consecutively until they are stopped to see what the running game could do with JT on the field.

So the question is, which Quarterback will we see if both are healthy going forward? Most will say you have to go with the hot hand, but I beg to differ. When JT is ready, which he should be with this bye week, he needs to be the guy. Keeping a defense honest allows an OC to use play-action and screens to their best potential. The inconsistency would likely go away with JT in the lineup. Sure, you will see some drives fall flat, but that’s going to happen with any QB. At the end of it all, there’s a reason why Head Coach Kirby Smart makes millions, and the rest of us enjoy our weekends watching football on TV.