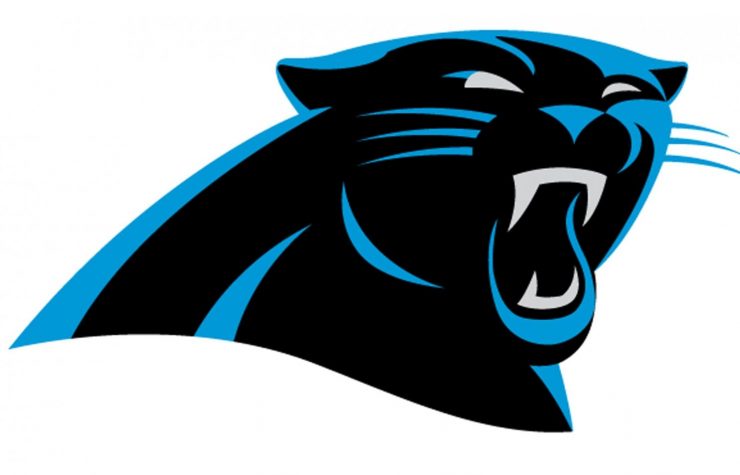 If you ask Sam Darnold about yesterday’s game against his former team, he will tell you it was just another game. As a quarterback in the NFL, you have to say the right thing. As a person, you know he had this game circled on his calendar ever since he was traded by the New York Jets. After the game, he stated, “I’m not going to lie. Seeing them on the other side was a little different for me.” The 3rd overall pick in 2018 impressed with his new team full of offensive weapons.

Darnold threw for 234 yards in the first half alone, with 57 of those coming on one pass to former NY Jets teammate Robbie Anderson. Darnold also ran for a 5-yard touchdown. In total, Darnold completed 24 of 35 attempts for 279 yards and a touchdown. Christian McCaffrey returned to his pre-injury form leading the team in receiving and rushing yards, although he failed to reach the endzone. It certainly was encouraging to see that he is injury-free and appears to have great chemistry with the new quarterback, as Sam Darnold relied heavily on McCaffrey in the passing game.

While Darnold playing his former team certainly captured the headlines for much of the offseason, it was the Panthers’ defense that stole the show on Sunday. They held the Jets’ offense to 82 yards in the first half and took a 16-0 shutout into half-time. The Panthers sacked rookie quarterback Zach Wilson 6 times and hit him ten times on Sunday. Newcomer Haason Reddick had 1.5 sacks to lead the team, with Brian Burns, Derrick Brown, Shaq Thompson, and Marquis Haynes each adding one more to the total.

The Panthers will hope to build on this momentum heading into next weeks’ game against the New Orleans Saints. The latter looked surprisingly explosive in yesterday’s rout of the Green Bay Packers as quarterback Jameis Winston threw for five touchdowns on just 14 attempts. The New Orleans offensive line did not allow a single sack yesterday. The Saints offensive line against the Panthers defensive line will be a key matchup in the first divisional game of the year in the NFC South.