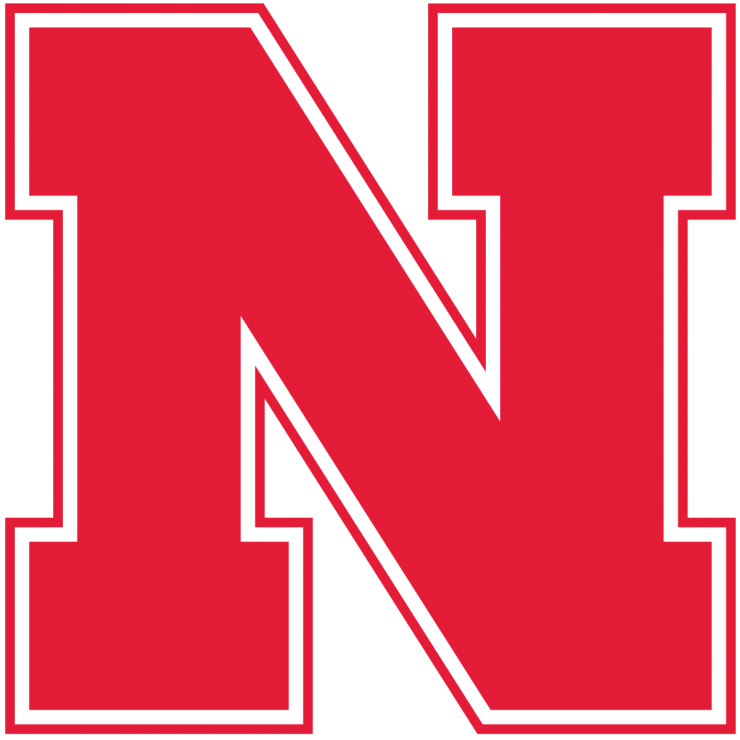 Lincoln – Fans will get their first opportunity to see the 2021-22 Nebraska men’s and women’s basketball team on Friday, Oct. 1, with the return of Opening Night with Husker Hoops at Pinnacle Bank Arena.

The event, which is free to the public, will feature introductions of both teams, remarks from Head Coaches Fred Hoiberg and Amy Williams, a scrimmage by the Husker men and more. The event will begin at 7:30 p.m. with PBA doors opening at 6:30 p.m.

“We are excited to welcome our fans back to Pinnacle Bank Arena this season, and Opening Night gives them a chance to see us scrimmage and to see the personalities of our players,” Hoiberg said. “For our players, it is their first opportunity to play in front of our great fans and that should make for a fun evening.”

The night’s festivities will be highlighted by a post scrimmage concert by G Herbo, the Chicago-based rapper whose fourth full-length album 25 rocketed to the top five in the Billboard Top 200 in July.  In 2020, his critically celebrated third album PTSD bowed at #7 on the Billboard Top 200, received praise from Rolling Stone as “his most vulnerable album to date,” and yielded one of the most important songs of 2020—the platinum-certified title track “PTSD” [feat. Juice WRLD, Lil Uzi Vert, & Chance the Rapper].

Additionally, he launched the Swervin’ Through Stress youth mental health program which was recognized by Forbes 30 Under 30. To further his commitment to championing these causes, he is also remodeling an old, shuttered, public elementary school into a community center in Chicago.

The Seat Yourself process for the 2021-22 season is wrapping up and a limited number of 300-level seats will also go on sale on Wednesday, Sept. 8, at Noon. The cost for those tickets is $168 for the 21-game slate. That includes all 10 Big Ten Conference games, as well as non-conference games against Kansas State, Creighton and more, and the two exhibition games, including the charity exhibition against Colorado on Oct. 31.  To purchase, visit Huskers.com/Tickets or call the Nebraska Athletics Ticket Office at 800-8-BIGRED.