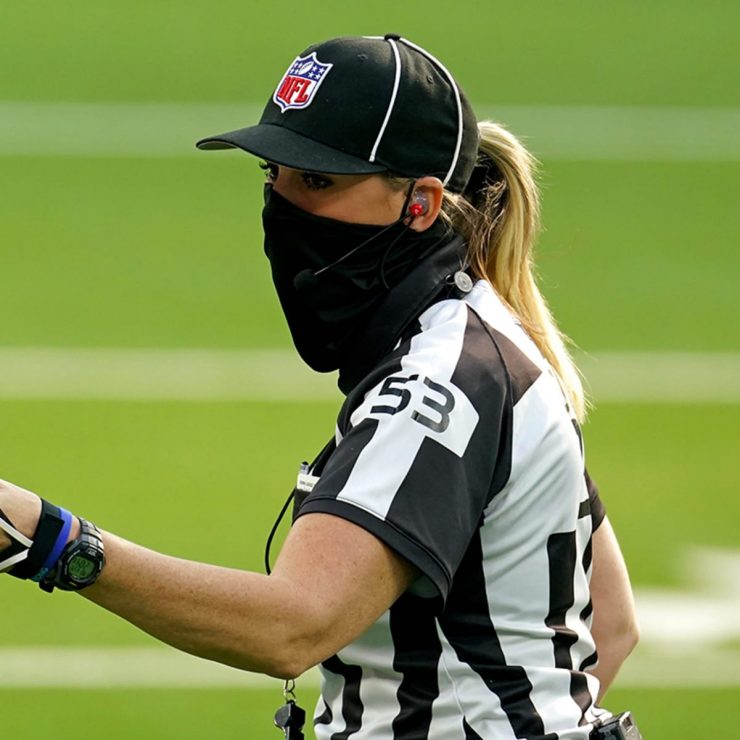 NEW YORK (February 23, 2021) – The NFL will host the fifth annual Women’s Careers in Football Forum virtually Feb. 24-25 as part of its ongoing commitment to diversity, equity, and inclusion. The Forum will connect 40 women, 75% of whom are women of color, with leaders in professional football to help those women network and build relationships in the areas of coaching, scouting and football operations.

Participants taking part in the two-day virtual event will attend panel discussions, breakout sessions, and networking activities with executives, coaches, industry experts and hiring managers representing organizations such as the NFL and Women Leaders in College Sports. Most of the participants currently work in entry-level college football roles and will learn more about where their experiences can lead them in professional football.