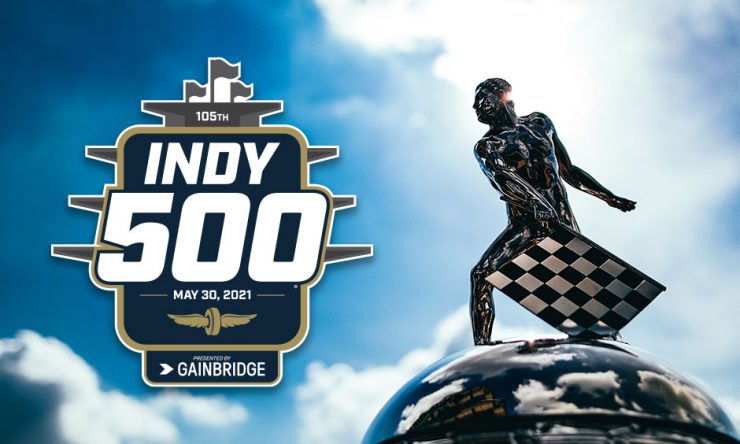 STAMFORD, Conn. – May 25, 2021 – NBC Sports presents the 105th Running of the Indianapolis 500 Presented by Gainbridge from Indianapolis Motor Speedway this Sunday, May 30, at 11 a.m. ET on NBC. Six-time INDYCAR champion and 2008 Indianapolis 500 winner Scott Dixon won the pole position and will lead the field to the green flag for this year’s Indy 500. Race day coverage begins at 9 a.m. ET on NBCSN.

NBC Sports will present eight hours of live coverage from Indianapolis Motor Speedway on race day, beginning with pre-race coverage at 9 a.m. ET on NBCSN. Coverage will shift to NBC for five hours of coverage at 11 a.m. ET, with the green flag of The Greatest Spectacle in Racing slated to wave at approximately 12:30 p.m. ET. Following the conclusion of the race, NBCSN will provide an hour of post-race coverage at 4 p.m. ET.

Bell and Tracy have combined to make 17 career Indy 500 starts. Tracy was the runner-up in the 2002 Indy 500, while Bell registered a career-best fourth-place Indy 500 finish in 2009. Diffey will call his third consecutive Indy 500 and has also called many of motorsports’ most prestigious events, including the F1 Monaco Grand Prix, the 24 Hours of Le Mans, and the Rolex 24 at Daytona.