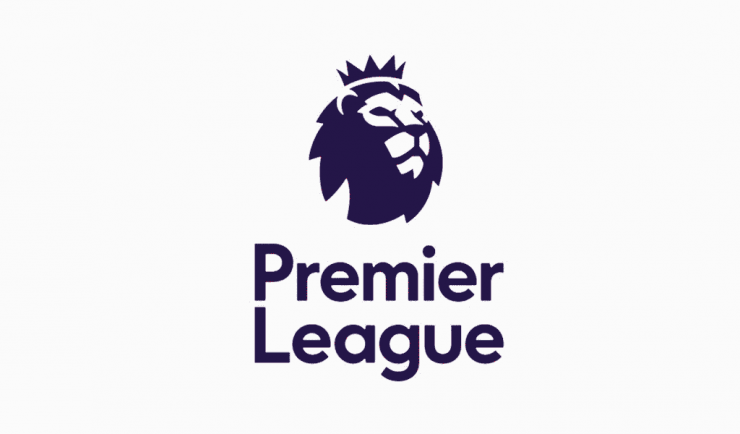 STAMFORD, Conn. — May 25, 2021 – NBC Sports’ presentation of the 2020-21 Premier League season was its most extensive and comprehensive ever – featuring 340 match windows and 914 hours of live match and studio coverage on the networks of NBCUniversal and Peacock. Both of those figures are the largest for a Premier League season ever in the U.S.

For the eighth consecutive year, all 10 Premier League matches on the season’s final Sunday were presented live, simultaneously (11 a.m.-1 p.m. ET) across the platforms of NBCUniversal, highlighted by games that determined a pair of Champions League berths. In addition, NBC once again broadcast a 90-minute “Championship Sunday” post-match show, highlighted by champions Manchester City lifting the trophy, interviews, and final thoughts and analysis on the 2020-21 season.

The five Championship Sunday matches on television registered a combined Total Audience Delivery of 1.4 million viewers (does not include the 10 matches streamed on Peacock).

Premier League matches on NBC, featuring Sunday’s Liverpool-Crystal Palace match on Sunday in which the Reds secured a Champions League berth, averaged a Total Audience Delivery (TAD) of 879,000 viewers this season – up 2% from last season.

In addition, eight NBC and NBCSN matches averaged a TAD of at least 1 million viewers – tying for the most audiences of 1 million in five years, since the 2015-16 season.

NBC Sports Group averaged a Total Audience Delivery of 414,000 viewers per match window for the 2020-21 season (does not include Peacock streaming or Spanish-language telecasts).