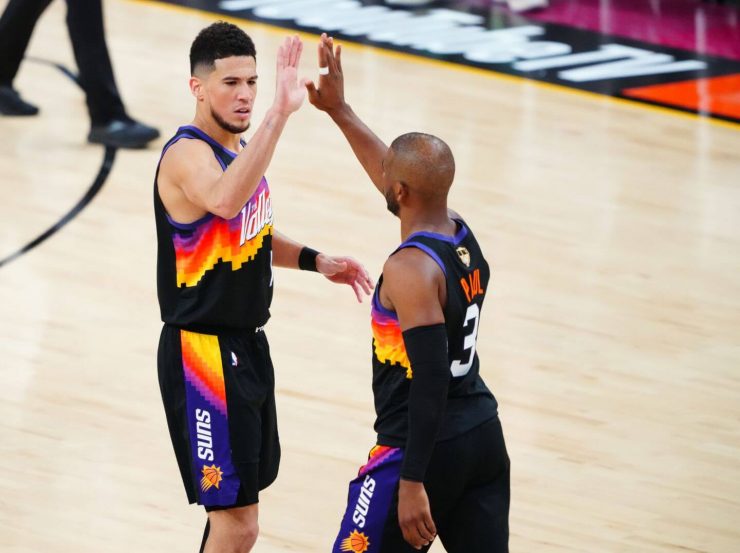 On July 6, 2021, Chris Paul played in his very first NBA Finals game after 16 seasons! The Phoenix Suns battled against the Milwaukee Bucks in game one. This game was hard fought between both teams with their field goal percentages standing at 45.5% for the Bucks and 46.6% for the Suns.

Although the Bucks outshot the Suns from behind the arc, the Bucks had six more turnovers which then caused them to lose by 13 going down 0-1. During his NBA Finals debut, Paul had 32 points and was one assist shy of a double-double and Devin Booker although going 8 for 21 on the floor, he had 27 points. Game two will be played back at Talking Stick Resort Arena.