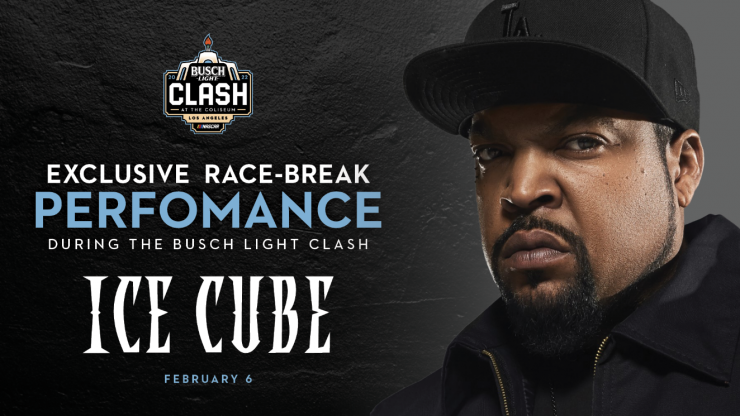 Like all the other major sports in our country, there are always speed bumps with race and sports. Throughout history, NASCAR has been a sport dominated by Caucasian men. In March of 1961, Wendell Scott became the first African American driver to enter a NASCAR race. While Wendell Scott paved the way for minorities to join the NASCAR community, it was far from easy sledding from there.

The National Football League is going through a rough patch with its Diversity Program right now, with Former Miami Dolphins Coach Brian Flores suing the League for segregation. Flores claims that he was only interviewed for one particular Head Coaching Position because of the NFL’s Rooney Rule, which requires a team hiring a new Coach or Senior Football Operations job to interview ethnic-minority candidates. While the rule is meant for good intentions, some would say forcing teams to interview minorities isn’t enough, that teams are only scheduling an interview to abide by the rules and still lack the intention of hiring minorities.

There are no rules forcing teams to hire minorities at any level or position in NASCAR. Had there been a rule, NASCAR may have been quicker to bring in minorities for more jobs. I’m not saying there has been a diversity issue, but the demand for such has always been there, with a lack of candidates being more of the case. But it’s 2022. The world finally realizes that a human being has all the same traits, heart, and soul.

In 2021, Grammy Award Winning rapper PitBull joined forces with Justin Marks to co-own Trackhouse Racing. Trackhouse was a single-car team for the 2021 Season but acquired Chip Ganassi Racing in June of last year and will field two cars full time. The influence that PitBull brings from his fan group has inspired other celebrities to join the list of NASCAR Owners.

Joining the list in 2021 was Michael Jordan. Jordan started 23XI Racing, along with driver Denny Hamlin and fielding driver Bubba Wallace. In a rain shortened race, Bubba gave 23XI their first career NASCAR win at Talladega last year. The list will continue to grow of minority owners in NASCAR, thanks to the efforts of some of the ones listed above.

Now let’s talk about 2022. Floyd Mayweather, the legendary boxer who has a professional record of 50-0, has started his own NASCAR Team, called The Money Team Racing. This is a big deal, not just because of who he is, but the reputation of being a proven winner that he brings to NASCAR. Kaz Grala will drive the car at the Daytona 500 this year in their debut race.

The financial backing that Mayweather brings in as well gives many experts a hard time predicting their level of success. It’s hard to expect a new team, money will buy you the equipment and the high profile team members to kick start the effort, but there is no substitute for hard work and determination. Who better knows that than a prizefighter who has fought hard his entire life to prove he is the toughest on earth. I expect nothing less than a competitive race team with lofty goals placed upon themselves. It’s a long shot to name them a Daytona 500 favorite, but in this day and age, you can’t count anyone out.

As previously stated, this is only the beginning of a cultural movement in NASCAR. I can almost predict that in the next three years, NASCAR will have anywhere from three to five new teams join in, owned or co-owned by a minority owner. And I love it!