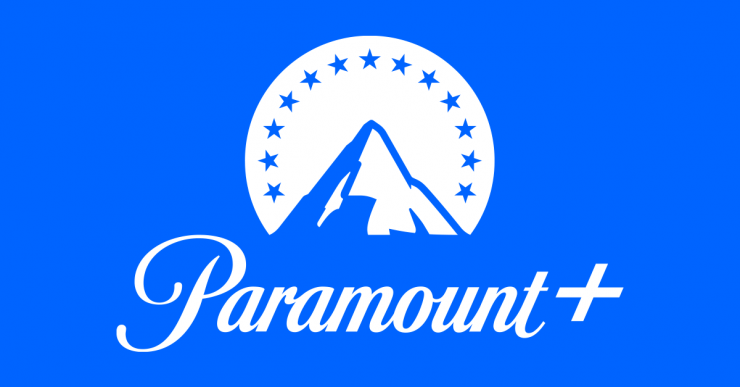 INSIDE THE NFL REACTS TO OPENING WEEK GAMES TONIGHT ON PARAMOUNT+

The cast discusses the full slate of opening week games, including losses suffered and mistakes made by teams such as the New England Patriots, Buffalo Bills, Cleveland Browns, Green Bay Packers and more. Plus, former wide receivers Edelman and Marshall provide an in-studio demonstration comparing what it takes for a smaller receiver to succeed and what bigger receivers can do to use size to their advantage. Atlanta Falcons quarterback Matt Ryan, Kansas City Chiefs wide receiver Tyreek Hill and Tennessee Titans wide receiver A.J. Brown, are wired for sound. Click HERE for a clip of Hill.

Following are excerpts from this week’s episode:

On Cleveland in its Week 1 game against the Chiefs…

Edelman – “This was a measuring stick game. You guys all know about that. This was the championship team in this conference. They [Cleveland] went in there and had them on the ropes. They had them on the ropes. They made two mistakes. Baker’s interception, which we all know he was probably trying to throw it out of bounds…and the dropped punt. Other than that, they were playing that team very well. They were playing the Chiefshow you have to play the Chiefs.”

Marshall – “Ball security is job security. Yours and mine. Baker Mayfield, they want to be contenders, they want to win the Super Bowl, gotta protect the ball. But the silver lining is they gave it to the Kansas City Chiefs. The first quarter, the second quarter, they dominated that game. So, they just need to build off of that.”

Predictions for wins this week:

Edelman – “‘You have the fate of the whole organization, region and the team in your hands.’ I’m going with the bounce back team in the Giants to cover.”

On the Buffalo Bills…

On impressive quarterbacks in opening week…

Edelman – “The sophomore slump is a hoax with these quarterbacks. Jalen Hurts, Philadelphia…You had Tua [Tagovailoa], in Miami and go out and beat New England in New England. You also had [Joe] Burrow, there was a lot of question marks about him…And then the most impressive to me was Chargers’ quarterback Justin Herbert. Balled out. He goes across the country – a get up and go game at one o’clock – from LA to DC which is very hard, he goes out there, executes, makes unbelievable throws. The thing that impressed me the most was there was 6:43 left to go in the game and he executed the four-minute situation to perfection, ran out all that time, they go on to win that game.”