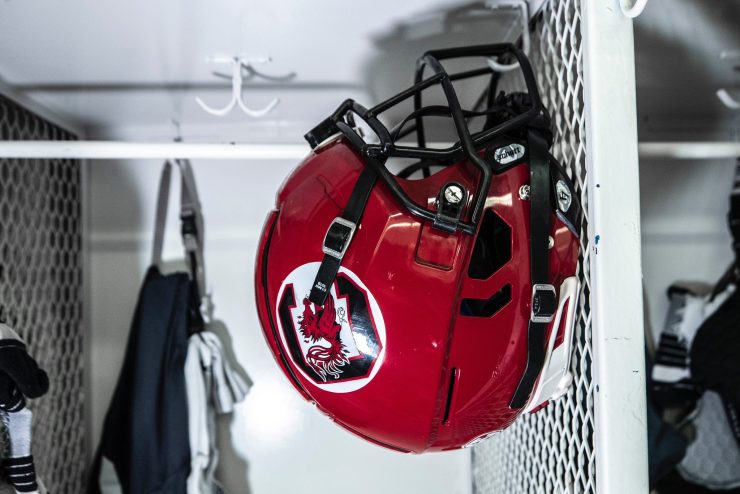 Another week, another anemic offensive performance by the Gamecocks. Whether it’s the 1 yard swing pass on 3rd and 16, or a Tight End playing running back, the decision making surrounding this offensive staff continues to baffle the mind.

If anything positive can be taken away from this game, it’s that special teams once again performs spectacularly. The only points of the night came off a fake punt and pass from Kai Kroeger to Dakereon Joyner. With the ball in his hands, Joyner has shown flashes of brilliance.

The calls for Offensive Coordinator Marcus Satterfield to resign or be fired grow louder day by day as the offensive coordinator was trending on Twitter during the game on Saturday, and obviously not for good reason. With #5 Tennessee coming to town on Saturday, one can expect that those calls will grow louder minute by minute, unless the Gamecock offense finds a spark.

Either way, the game is a sell out as the Gamecock fans continue to be faithful to Beamer and this team. Many forget this is year 2 of a multi-year rebuild. There are many things to be positive about, the offensive performance thus far just isn’t one of them. Maybe the Gamecocks sneak out a win in the tail end of their “orange crush” schedule and surprise everyone. One things for certain, many fans are counting down the days until the end of the season and the expiration of Satterfield’s contract. 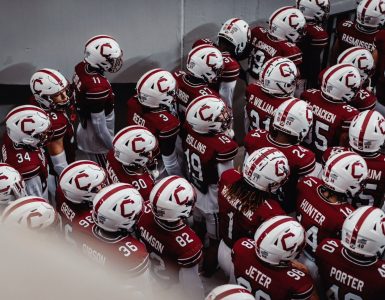