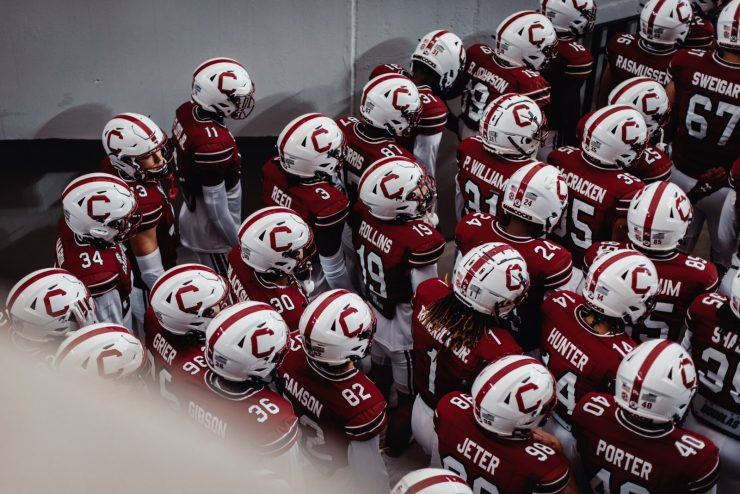 The Gamecocks enter this weekend as 6 point underdogs against the Kentucky Wildcats. The betting odds moved significantly this week with the news breaking that Kentucky QB Will Levis may miss this weekends matchup. If that is true, that is big news that could swing this game in favor of the Gamecocks.

The key to look for is how South Carolina’s defense manages against the run. Kentucky RB Chris Rodriguez has been this team’s kryptonite. Last year, Rodriguez ran for 144 yards. The Gamecocks defense is ranked 98th in yards per rush, allowing 4.4 yards per carry. If they can’t slow down the run game, it won’t matter who starts at QB for Kentucky.

The Gamecocks do get several players back from injury in the secondary and along the defensive line. That along with a strong run game of their own could bode well in this game. Marshawn Lloyd is leading the SEC in rushing touchdowns with 6 scores. Could it be a battle of RBs tomorrow night? If so, the Gamecocks definitely have more depth with Lloyd, Beal-Smith and McDowell.

Gamecocks OC Satterfield has come under heavy scrutiny for not attacking downfield in the passing game, especially with a superstar QB in Spencer Rattler. I like the Gamecocks to stop the run and open up the offensive air attack.