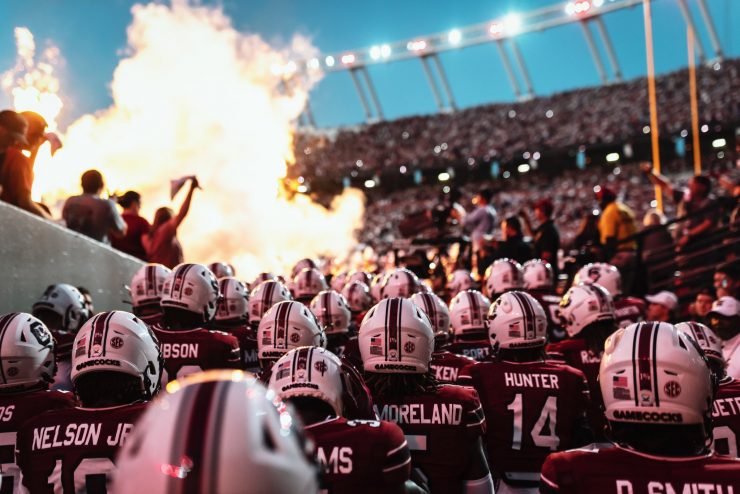 The Gamecocks offense looked much improved in Saturday’s win over Charlotte. Whether or not the offensive progress continues, remains to be seen.

Charlotte entered last night’s contest as one of the worst defensive teams in the country. The fact is, the Gamecocks SHOULD have been able to move the ball offensively. That doesn’t mean there weren’t some positives to take away from the matchup. The Gamecocks scored 56 points, the first time they’ve scored 50 or more points since 2013. The most important statistic to take away from this game has to be the offense rushing for 295 yards and 7.4 yards per attempt. Marshawn Lloyd looks to have returned to his pre-injury form and this could be just the thing he needs to get going before returning to SEC play against Kentucky.

Regardless of the opponent, the Gamecocks hope to continue improving offensively and correcting things next week against South Carolina State.