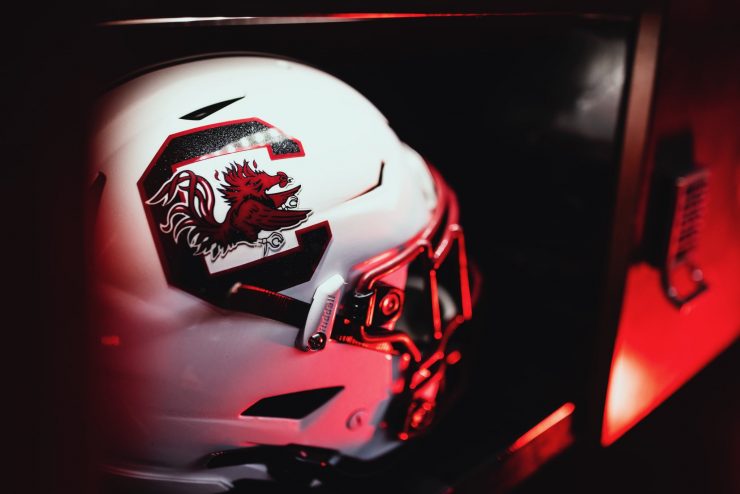 Gamecocks blown out by UGA

There’s not much good to say about this Gamecock football team after yesterday’s loss to #1 Georgia. With 5 starters out on defense and a lack of offensive identity, this game was never a competitive bout.

The Bulldogs gained 547 yards and Stetson Bennet continued to show why he is an early Heisman favorite this season. Tight end Brock Bowers feasted on a depleted South Carolina secondary and found the end zone often.

Coach Beamer stated he did a “horse crap” job of getting this team ready to play, and it showed. Offensively the team never got anything going, and if it wasn’t for a garbage time touchdown would’ve left this contest shut out by a strong Georgia defense.

Lots of questions surround this Gamecock offense. The offensive play calling was bad to say the least, and the team appeared flat all day. Fans on social media are calling for a change at offensive coordinator. With a former NFL head coach and offensive coordinator on staff in Freddie Kitchens, you have to wonder if Beamer is ready to make the change now rather than later. With upcoming games against Charlotte and SC State, Beamer and company will look to get healthy and right the ship over the next two weeks before heading back into conference play against Kentucky.