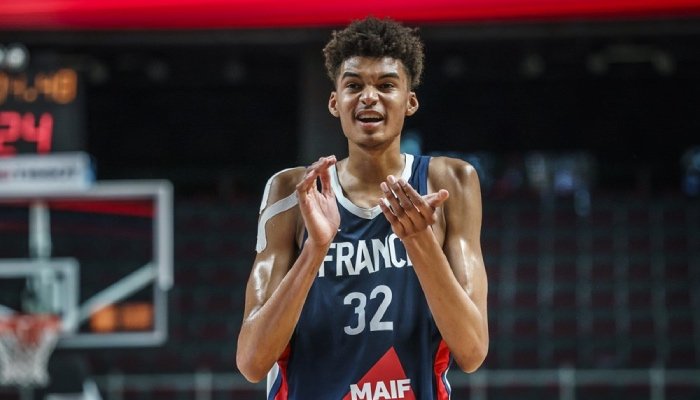 The future of the NBA stands 7’5 & weighs 209 pounds; now, his name is Victor Wembanyama. The big man can handle like KD, shoot like Luka, pass like Jokic & defend like Gobert. For being 7’5, he’s abnormally quick for his size, and his frame matches up to another freakish European prospect in Giannis Antetokounmpo. He’s been talked about as the best prospect since Lebron & so far, everyone else can see why.

Now considering how tall he is, some NBA teams would not want to take the risk on a 7’5 player since no players over 7’3 since 2000 have played more than ten years. But that’s just the thing this kid isn’t your average seven-footer. He’s a once-a-lifetime player, and you better believe every team who isn’t a championship team will be tanking for this franchise savior.