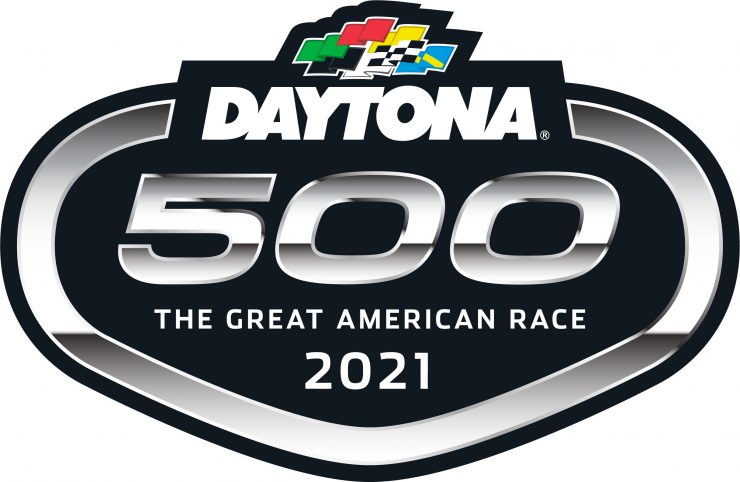 In years past, previewing the Daytona 500 was pretty easy. You could look at recent historical data and see who had the most success in the Great American Race. Welcome to 2022, NASCAR has a brand new race car and no historical data to help you out. So I will do my best to give you a great betting guide for Sunday.

The only data we have to go off of right now is the qualifying results and the Duel races from this week leading up to the Daytona 500. That information will tell you to bet heavily on the Ford drivers. I won’t disagree with that information, but I will still stand behind my initial thought, that the Chevy drivers were not showing their cards in the Duel races.

One major thing to take away from the little bit of racing we’ve seen so far is that the draft is different with this car. First off, the overall speed in the draft went from around 200 mph down to an average of 187 mph. The closing speed is less with the slower speed, and the pack racing is less effective. Last year, a pack of 4 cars would lap with a collection of eight or more fast cars. This year in the Duels, we saw the exact opposite, with the smaller pack leading to pull away from the rest of the field.

Again, there are many factors to consider, but one thing that sticks out to me is that NASCAR designed this car to create less drag, which will improve racing on all non-Super Speedway tracks, but has made for awkward racing so far. Now, wrap all of that information into a preview of the big race. Yeah, my thoughts exactly.

On my show Loose Lugs, I said that I was picking Kevin Harvick to win the 500, and I will stay with that pick. I don’t expect the same domination from the Ford’s as seen in the qualifying races. The Hendrick drivers will have a say in those plans, and the Gibbs guys, who sport three-time Daytona 500 Champion Denny Hamlin as well.

Sleepers for this race average out to be better finishers because of wrecks and other factors. Erik Jones has been very solid in finishing races, and I’m not saying he will win, but he’s a reliable option to fill out your draft sheet. Austin Dillon has the second-highest average finish among active drivers, and he looked fast throughout the week. The last pick that I would offer you would be Ross Chastain. Ross will get a win sometime this season, and this is the right place to get an early one.

Harrison Burton has been fast all week, but I find it hard to pick a driver with so little experience. It’s nothing against him, but rookies tend to make mistakes along the way, ranging from speeding on pit road or picking the wrong lane on the last lap to causing the big wreck. I wish him luck, but I don’t see him getting his first win here as Trevor Bayne did. Best of luck to all the drivers this weekend, and I pray for a safe race for everyone at the track.