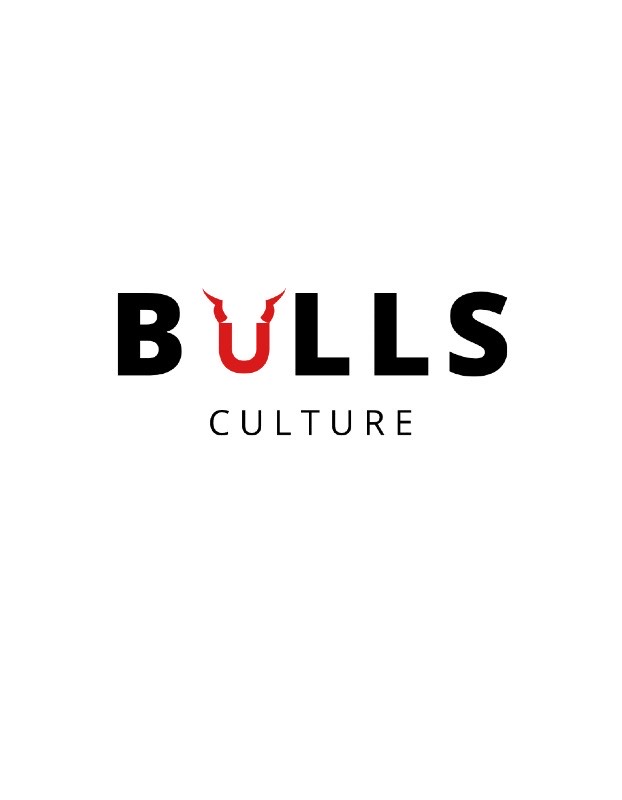 Just because you play in the windy city doesn’t mean you have blow-perfect opportunities to steal a game. The game was set up like an Easter feast for Chicago after being down 31-24. Giannis snarled at the home crowd after stepping into an uncontested three, and it looked as if the Bucks were going to trample the Bulls. The Bulls made the game respectable going into the half due to the play of often criticized Nikola Vucevic. Many Bulls fans tend to call Vuc soft, and he proved them correct with a late-game blunder that could have cut the lead to one.

I’m not sure if there’s a housing shortage in Milwaukee, but both teams gave out enough bricks to build Wakanda! The Bucks ten days off showed as the team shot 10-38 from downtown, but Chicago didn’t help any matters by shooting an abysmal 7-37. The most significant question mark was the play from the “MVP” DeMar DeRozan, who shot 6-25 from the field! DeMar said after the game, ” I don’t know what the hell was going on. Probably a week off. It just wasn’t me. Every shot felt good. I guarantee you me, Vuc and Zach aren’t going to miss that many next game.” The defense of the Bulls is something Head Coach Billy Donovan can lean on heading into game two. Alex Caruso was all over the place tonight and proved why he’s such a valuable piece to the team.

Games like this are where Chicago desperately needs a point guard to help orchestrate the offensive sets. When Lonzo was in the lineup, it allowed Caruso to come in with the second unit. He and Dosunmu would cause problems for other teams’ second units with their defensive tenacity. Placing him in the starting lineup takes away from that strength Chicago had to start the season. I don’t expect Middleton to have another shooting night as he had in game one. If the Bulls want to steal game two, Pat Williams has to be more aggressive on the offensive end of the floor. DeRozan and LaVine will have a bounce-back game, and I think the Bucks will make a more assertive effort towards Vuc. Pat Williams is the X-Factor. They’re going to need double digits a game out of him for the rest of the series. I know that’s a reach, so I wouldn’t put all your eggs in that one basket.