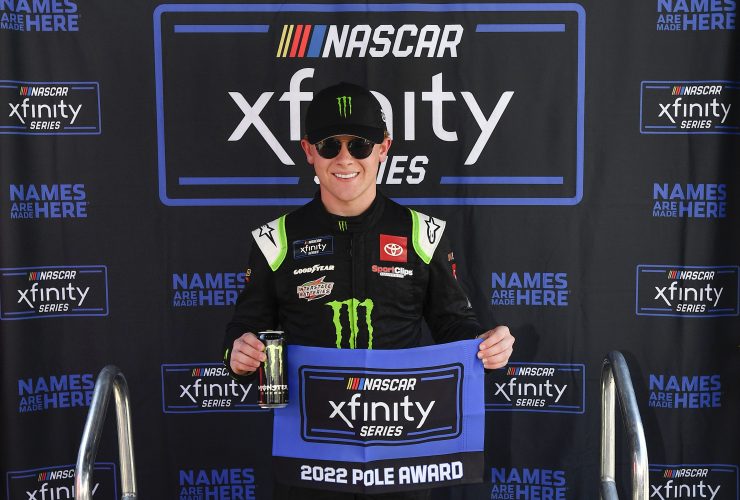 The Round of 16 is coming to a close. One driver has locked himself into the Round of 12, Christopher Bell. Bell is locked in based on points. However, no one else is locked in by points or wins. Bubba Wallace grabbed the win at Kansas in dominating fashion last weekend, much like Kurt Busch did earlier this year. It is odd to see the playoff drivers struggling to lock themselves in; in the regular season, they were dominant. However, this week has a good bit of news to cover. First off, congratulations to Ty Majeski on his first Truck Series victory and for locking himself into the final rebound of the playoffs. Kyle Busch has announced that he will join Richard Childress Racing for 2023. He will be driving the #8 car, replacing Tyler Reddick. Jeremy Clements won his appeal for his Daytona win and will be allowed to compete in the Xfinity playoffs. NASCAR has released its 2023 schedule, notable tracks include the Chicago Street Course, which is making its debut next season, and fan-favorite North Wilkesboro Speedway will return to NASCAR, hosting the All-Star race. With news out of the way, here is how the playoffs look going into the last race of the Round of 16:

The playoff grid has been vastly different since the playoffs began; the central part is that some of the playoff fields have struggled to get any momentum going. With Bristol being the last race, this is the last shot for fourteenth through sixteenth to save their playoff chances. This week, we will keep win predictions short and sweet by only picking three. Who are the favorites to win Bristol?

The NASCAR Xfinity Series will be on track Friday at 6:30 pm on USA for the Food City 300, and the Cup Series will be on USA at 6:30 pm Saturday for the Bass Pro Shops Night Race. This is their last race of the regular season for the Xfinity Series. One last chance to lock up a playoff spot. For Cup, this is the final race of the Round of 16. Who will have an early out, and who will continue their playoff hunt? Let’s go racing!