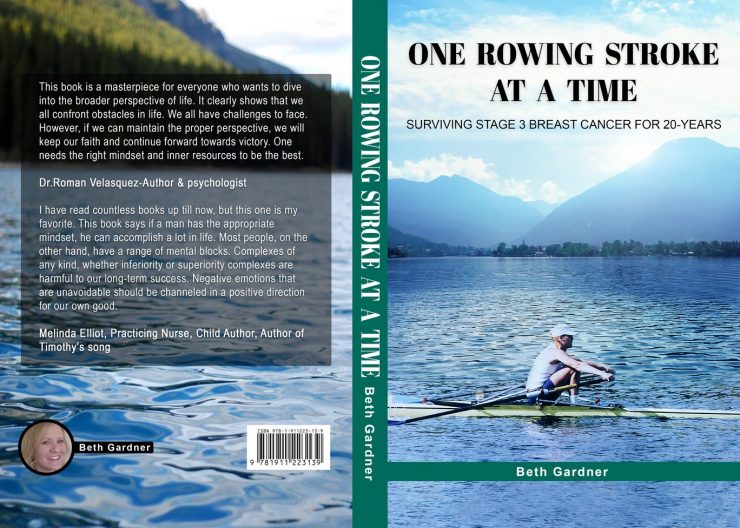 I had the opportunity to speak with National Rower and author of “ONE ROWING STROKE AT A TIME” Beth Gardner. We discussed what it’s like growing up in Pittsburg when the Steelers and Pirates were at a championship peak! The city was also about to witness the greatness of Mario Lemieux for the Penguins. Beth spoke about how she played numerous sports while young, like track, basketball, volleyball, and softball, but nothing was more significant than dancing.

It was the art of dancing that would carry over to her next career as a professional rower, where she would excel to become one of the top rowers in the country. One day on her, she received a call that would change everything. She was informed that she had cancer. Learn about how and who was able to keep her lifted mentally and spirituality. Also hear who that particular person who motivated her throughout her career and battle due to his lifelong battle.

You can view the entire interview above. Also be sure to purchase a copy of her INCREDIBLE inspirational story by clicking on the Amazon Link here: https://www.amazon.com/One-Rowing-Stroke-Time-Surviving/dp/1957887184/ref=sr_1_1?crid=BXSBWTEVSKST&keywords=one+rowing+stroke+at+a+time&qid=1655261346&sprefix=one+stroke+at+a+time%2Caps%2C75&sr=8-1