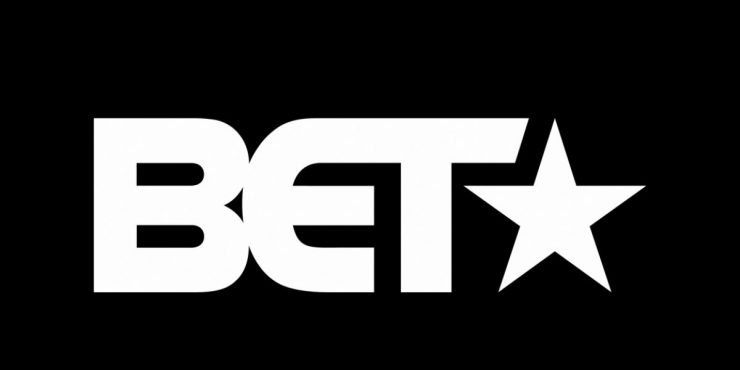 BEVERLY HILLS, CA (March 4, 2021) – Today, the NAACP announced that Civil Rights Movement icon Rev. James Lawson will receive the prestigious NAACP Chairman’s Award during the 52nd NAACP Image Awards. The Chairman’s Award, which is sponsored by Wells Fargo, is bestowed in recognition of individuals who demonstrate exemplary public service and use their distinct platforms to create agents of change. Past honorees of the Chairman’s Award include Tyler Perry, then-Senator Barack Obama, Congresswoman Maxine Waters, Former Surgeon General Regina Benjamin, Ruby Dee, The Neville Brothers, Bono, Danny Glover, and last year’s recipient the late U.S. Congressman John Lewis. The award will be presented to Rev. James Lawson during the two-hour LIVE TV special airing on BET and will be simulcast across ViacomCBS networks including CBS, BET Her, VH1, MTV, MTV2, and LOGO on Saturday, March 27th, 2021 at 8/7c.

As a prominent civil rights leader, revered teacher and mentor, Rev. James Lawson is one of the most impactful social justice leaders of the twentieth-century. Rev. Lawson will be honored with the Chairman’s Award in recognition of his work as a social change advocate and his critical contributions to the civil rights movement, specifically the integral role in the nonviolent protests of the south in the 1960s.

“Last summer we saw millions around the world take to the streets in the most powerful protests for racial justice and civil rights in a generation. These protests were inspired by the work of Civil Rights Movement leaders like Rev. James Lawson,” said Chairman Leon W. Russell. “In this pivotal moment for Black history, there is no better time to recognize Rev. Lawson’s tremendous contributions to American history and to live up to his example.”

Spotlighting her tremendous work and leading role in the COVID-19 vaccine research and development efforts, Dr. Kizzmekia Corbett will receive the Key of Life Award presented by Wells Fargo. The award will recognize Dr. Kizzmekia Corbett’s historical role as the scientific lead on the Vaccine Research Center’s coronavirus team which has been key to the development of the Moderna vaccine and will be bestowed upon her by Dr. Barney Graham.

NAACP Image Awards Co-Founder, Toni Vaz, will additionally be honored with the Founder’s Award to spotlight her work at creating the nation’s preeminent multicultural award show. Toni Vaz co-founded the NAACP Image Awards in 1967 as a way to change the perception of Black people in Hollywood. The award will be presented by actress Yvettee Nicole Brown.

Winners of the LIVE televised award categories will be revealed during the 52st NAACP Image Awards telecast on Saturday, March 27th, 2021 at 8/7c. Non-televised award categories will be announced virtually between March 22-26. The 52nd NAACP Image Awards will be simulcast across ViacomCBS Networks which will include BET, CBS, MTV, VH1, MTV2, BET HER and LOGO.

The NAACP Image Awards honors the accomplishments of people of color in the fields of television, music, literature, and film and also recognizes individuals or groups who promote social justice through creative endeavors.