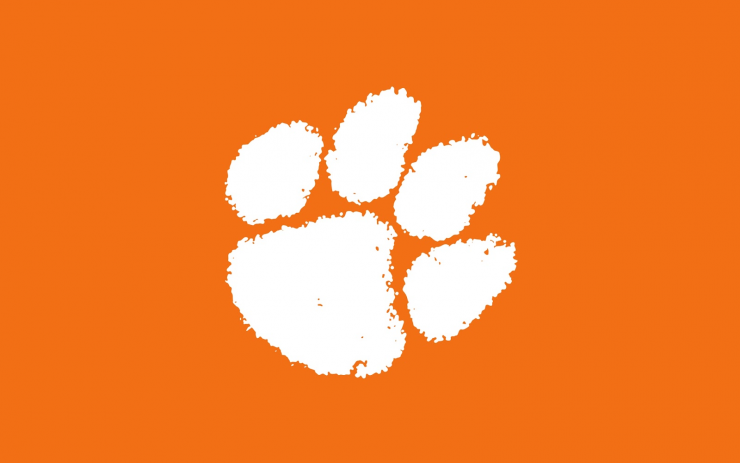 Coach Brad Brownell and his young Clemson Tigers team are going to France to kick off their pre-season. They are scheduled to leave on August 3 and return on August 13. This is an excellent opportunity for this Tigers team because they are so young. They can take this opportunity and progress together as they get extra time to prepare for the beginning of the 2022-2023 season.

Coach Brownell stated that “this summer basketball has been really good and this freshman class is physically more ready than most that he’s had there.” Although the team primarily has underclassmen and first-year players, they have second and third-year players who are the leaders of the team to help those new guys fall in place with that ClemsonGRIT.
The guys will be together 24/7 from the time they leave and step foot in France, so the trip will give the team the chance to interact with each other outside of basketball, “from the plane ride, hotel rooms, out sightseeing together is all good, we need to get to know each other well, really fast, teams that care about each other, that’s part of our secret sauce” Brownell said in the post-practice interview.

Going overseas, the Tigers will be playing without their star center, PJ Hall, due to injury, so the adjustments that Coach Brownell has to make allow him to move pieces around to see how they can play without Hall, but once Hall is healthy, the coaches will then have to figure out how to put those other pieces to center around Hall when he’s cleared to play again.

“Brevin Galloway brings maturity, confidence, shooting ability” Brownell stated, “you [fans] could be throwing stuff at them and Brevin would probably encourage it.” That’s just how Galloway is, a confident player and loves to egg it on if permitted.

After speaking with a few players, Alex Hemenway, Chase Hunter, and Hunter Tyson, they said they have been “welcoming the freshmen in and getting closer as they prepare to go to France.” “Playing against other competition would be good for us”, junior guard Chase Hunter said in the post-practice interview.

The players are good and ready to take on France as their only task now is to stay healthy and pack their clothes as they embark on their first trip to France.