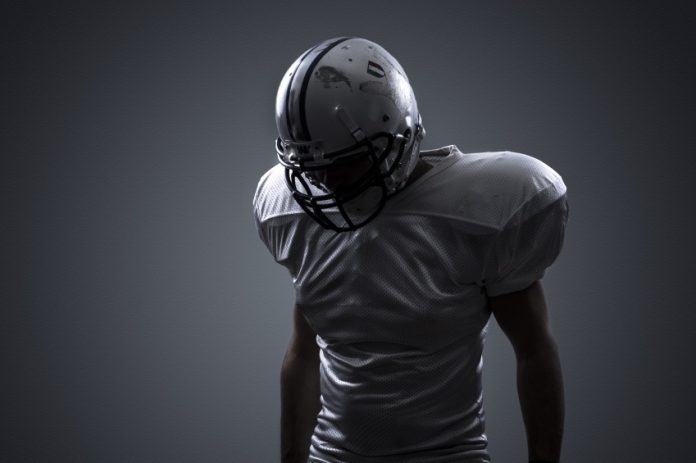 The last few years have been tough for the sports industry. The coronavirus has been impacting so many lives that it’s been tough to remember how simple things were. While it has been impactful on everyone, it seems like athletes and the media are most heavily impacted due to postponed seasons or canceled tournaments.

Simone Biles, who is considered one of the best athletes of our generation, even deals with those issues. She had to leave the Olympic finals for Team USA due to cases where she didn’t feel confident enough to compete. “I think it’s definitely pent-up emotions and aggression for the past couple of years, trauma that led to that moment where once I got on the global scene, it just cracked,” Biles said.

Naomi Osaka withdrew from the French Open and refused to compete in Wimbledon a few months ago. Don’t shame people’s need for mental health breaks. Instead of chastening people for paying attention to their mental health needs, acknowledge their strengths and send supportive messages, “said Osaka.

Kevin Love opened the “Kevin Love Fund” after releasing his article in 2018, where he spoke about dealing with depression and mental health. It was a very tough year for me away from the floor. People don’t even know the extent of it, but they know enough to be very relatable to me, having suffered from anxiety and depression my whole life for as long as I can remember. “What I have found about mental health or mental illness is that it takes many shapes and forms,” he said. It goes with every demographic, but I think for myself in creating my fund, the significant demographic I want to point out and look to is children.

I think it is essential for kids and their parents to understand what is going on, and that’s why being here is so important. “He added that basketball has always felt like a “safe place” for him: “It is a good stress reliever and a place where you can be freed. It was my first love, so basketball has always been my safe place, but I would say more often than not, in a large majority of cases, it [anxiety] has taken place away from the court. From the writers’ perspective, there’s always a want to strive for something great, try to get their name out there, and be one of the greatest to do that. It’s hard to start a career from scratch and get recognized by some of the well-known names in the industry.

By joining a fantastic group, I can focus on how to improve, what my weaknesses are, and how I can turn them into strengths. Since I had an amazing mentor and overall the best group I could write for, I’ve felt like it’s given me the confidence to keep pushing and to work on articles I’m not used to writing but always have something to improve. But at the same time, writers need that break from everything to recharge and relax. That’s why I’ll always be thankful for what my mentor, Tyler Butler, has done for me.

I talked to fellow writer Carolina Teague about the importance of taking breaks in between articles to improve mental health overall, which is what she said. “For me, It helps create time for yourself and not spread yourself too thin. We can often take on a lot of projects in sports media and put a lot of things on the back burner in terms of mental health.
It’s important to set healthy boundaries and to take time for yourself.”

She is correct that it is very easy to take on too many projects, which can be overwhelming at times. For me as a writer, I always am trying to put out the best content as possible, but I get overwhelmed and stressed. I always remember one of my mentors, Kobe Bryant, who once said, “When you make a choice and say, ‘Come hell or high water, I am going to be this,’ then you should not be surprised when you are that.”

It should not be intoxicating or out of character because you have seen this moment for so long that when that moment comes, of course, it is here because it has been here the whole time. After all, it has been [in your mind] the entire time.

I have self-doubt. I have insecurity. I have a fear of failure. I have nights when I show up at the arena, and I’m like, “My back hurts, my feet hurt, my knees hurt.” I don’t have it. I just want to chill. We all have self-doubt. You don’t deny it, but you also don’t capitulate to it. You embrace it. I know that I try to live my life as Kobe did. Just trying at all times to be the best person I can be. Still, I also know that if there is something you want to pursue and are passionate about, it’s worth taking the risk, but there should be a time when you pause, reflect, and just focus on being a better person and how you can do so can work on yourself.