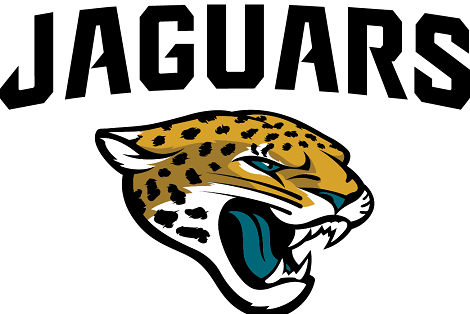 Trevon Walker, DE
Trevon Walker was the first overall pick in the 2022 NFL Draft. He is a frontrunner for defensive player of the year along with defensive end Adian Hutchinson, who got drafted by the Lions. His explosive speed has been among the best in college football for the last few years. He brings a defensive leadership that the Jaguars have been lacking. His impact should be swift and immediate.

Christian Kirk WR
Kirk has been learning from one of the best WR in the league in DeAndre Hopkins. The WR came from the Cardinals signing a 4-year 78 Million Dollar deal to head to Jacksonville. With his route running and great 40-yard dash time, Trevor Lawrence will have a wonderful WR1 for the next few years.

Devin Lloyd LB
Lloyd was selected in the first round after Jacksonville moved from the 2nd to the 1st. Lloyd has Donta Hightower play abilities with his vision and tackling skills. He and Walker added to the Jaguars’ defense that it is the best idea for them to revive their dominant days from when they made the AFC title game in 2017.