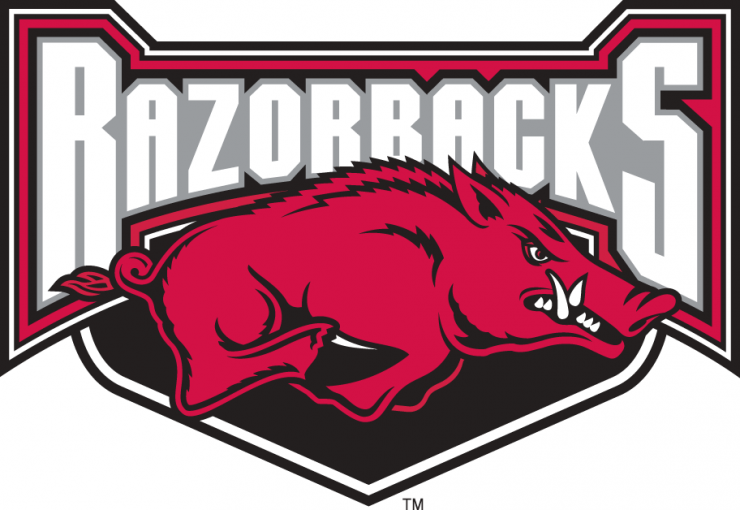 In 2021, the Arkansas Razorbacks silenced the critics of years past with their 9-4 finishing record. In a season that featured a win in Fayetteville against Texas, an OT thriller wins in Baton Rouge, and an absolute battle with Alabama on the road, it was all capped off with an Outback Bowl win against Penn State. As many of you may know, it is now tradition under head coach Sam Pittman that you “Turn the Damn Jukebox on!” and it played often. The question on the “Hill” this offseason is, can the Hogs continue last season’s success. I will start a weekly preview of positions on Offense, Defense, and Special Teams to break down who the Hogs have where for 2022. The first week can only mean one thing. Offense!

In putting this together, the first position came to me quickly. It had to be the Quarterback position. Last season Arkansas and the nation saw then Sophomore QB KJ Jefferson put the hogs’ team on his back and lead. The Sardis, Mississippi native would finish the season 190/294 {67%} for 21 Tds and four interceptions. Hogs Offensive Coordinator, Kendall Briles, runs a high tempo and high-octane offense that utilizes the quarterback’s mobility, and Jefferson would assist with 684 yards and 6 Tds on the ground. Last season was historical, but this is a new season and a new team. Who else will be in the quarterback with Jefferson?

In high school, Coley, a 6’2 redshirt sophomore from San Antonio, threw for over 3000 yards of total offense and threw an astounding 30 touchdown passes his junior season. The former 4-star recruit was ranked the #9 ranked dual-threat quarterback in the country and 59th in Texas. Arkansas football has seen success when they have brought in highly talented players from that state. Briles may throw him in some unique formations if Coley can stick around.

Renfro joins the Hogs via a fellow SEC school in Ole Miss. The 6’3 redshirt sophomore sustained an injury during practice by tearing his ACL. The former 3-star prospect ranked 27th in the nation out of Stephensville, Texas.

Fortin, like Renfro, joins the Hogs via the transfer portal. Cade makes his way to Fayetteville from South Florida University and joins Arkansas as a preferred walk-on. At USF, he would appear in 4 games, completing 25 of 48 passes for 183 yards and 2 Ints. Before USF, Fortin attended North Carolina, and while there, he completed 32 of 65 passes for 388 yards, one interception, and one touchdown.

The mobile threat Arkansas fans have come to love, Malik Hornsby, will be moved to the wide receiver position in a not shocking to most fans. His knowledge of the playbook as a quarterback and his incredible speed and agility make him a weapon at that position. Reports out of Fayetteville are that coaches want both Jefferson and Hornsby on the field simultaneously. Along with other weapons around them, that makes this Arkansas football offense possibly one of the most high-powered ever seen.

When it comes to the quarterback position in the SEC, and nationally, I think you must look at KJ Jefferson as a Heisman Trophy hopeful to start the season. Based on what he accomplished last year and the multitude of weapons, the SEC may want to be on the lookout. Just listen closely, and you can hear two things. The hogs being called and that damn jukebox playing!